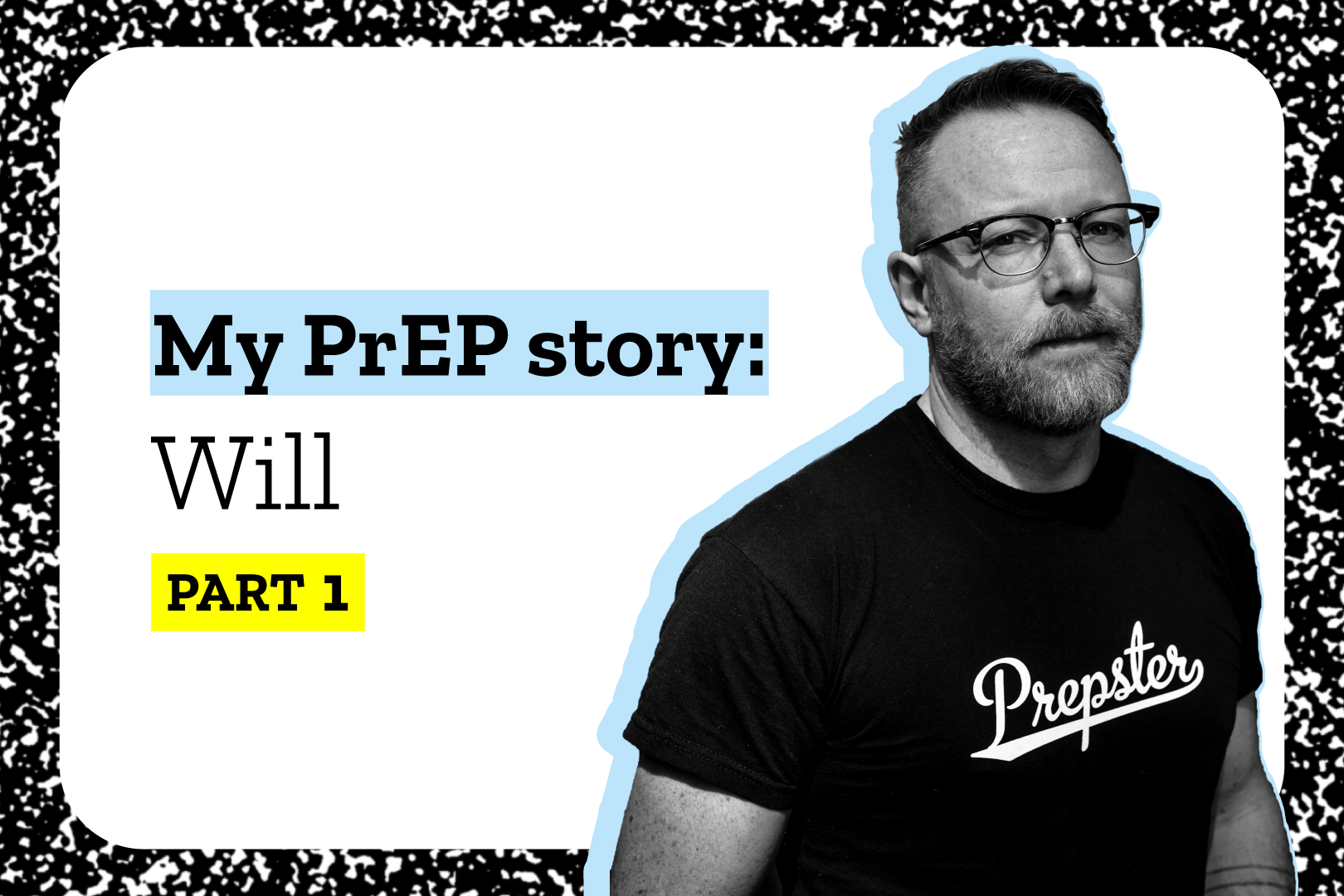 As the IMPACT Trial hits its first anniversary, PrEPster co-founder Will Nutland says that the waiting needs to stop: full implementation of PrEP must become a priority. Read more in his first My PrEP Story blog.

13 October 2018 marks the first anniversary of the start of England’s IMPACT Trial. One year; almost 9,000 places filled; and hundreds of HIV infections prevented.

The Trial hasn’t been uncontroversial. Some of us thought it was a fudge by NHS England to avoid or delay a full roll out of PrEP; some saw it as a crafty way of NHS England being able to access cheaper generic formulations of PrEP until Gilead’s patent on Truvada expired; and others saw a Trial as the quickest way of getting PrEP into the bodies of as many people as possible.

The Trial filled up as rapidly as many of us predicted. Within 6 months, it was almost impossible to get a Trial place if you were a gay or bisexual man living in London. Uptake in women and heterosexual cis men has been slow – despite huge efforts to educate those groups of people about the Trial. And in some parts of England, a small handful of clinics shamefully remain unopened as those non-NHS clinics struggle with the bureaucracies of being clinical trial sites.

Three thousand additional places have now been added to the Trial (a sample boost) but it’s expected that these places will fill by the early spring of 2019.

What happens then? The Trial is expected to continue until October 2020. Will the filling of all spaces by early spring 2019 mean that those of us who need PrEP will have to wait at least another 18 months before PrEP becomes available?

As NHS England and local authorities continue to work out what a commissioned PrEP service in England might look like, we’re starting to learn some extraordinary lessons, including from our neighbours in Scotland and Wales.

As we debate the additional financial burden to English local authorities of providing a PrEP service, it’s becoming clear that PrEP has substantial and unintended consequences that had not previously been considered: PrEP has become one of best tools for HIV and STI health promotion that has ever been at our disposal.

PrEP not only prevents HIV, but it’s leading to a substantial increase in people saying they are happier with their (sex) lives, and it’s rekindling conversations about HIV, STIs and sex in a way that hasn’t been seen for two decades.

PrEP is bringing people into access with sexual health services that have previously never or not recently accessed those services (in Scotland one third of those accessing PrEP have not been to a clinic in 2 years or have never attended one).

Given what we know about PrEP, the waiting and uncertainty needs to stop: full implementation of PrEP needs to be a priority. PrEP Works.