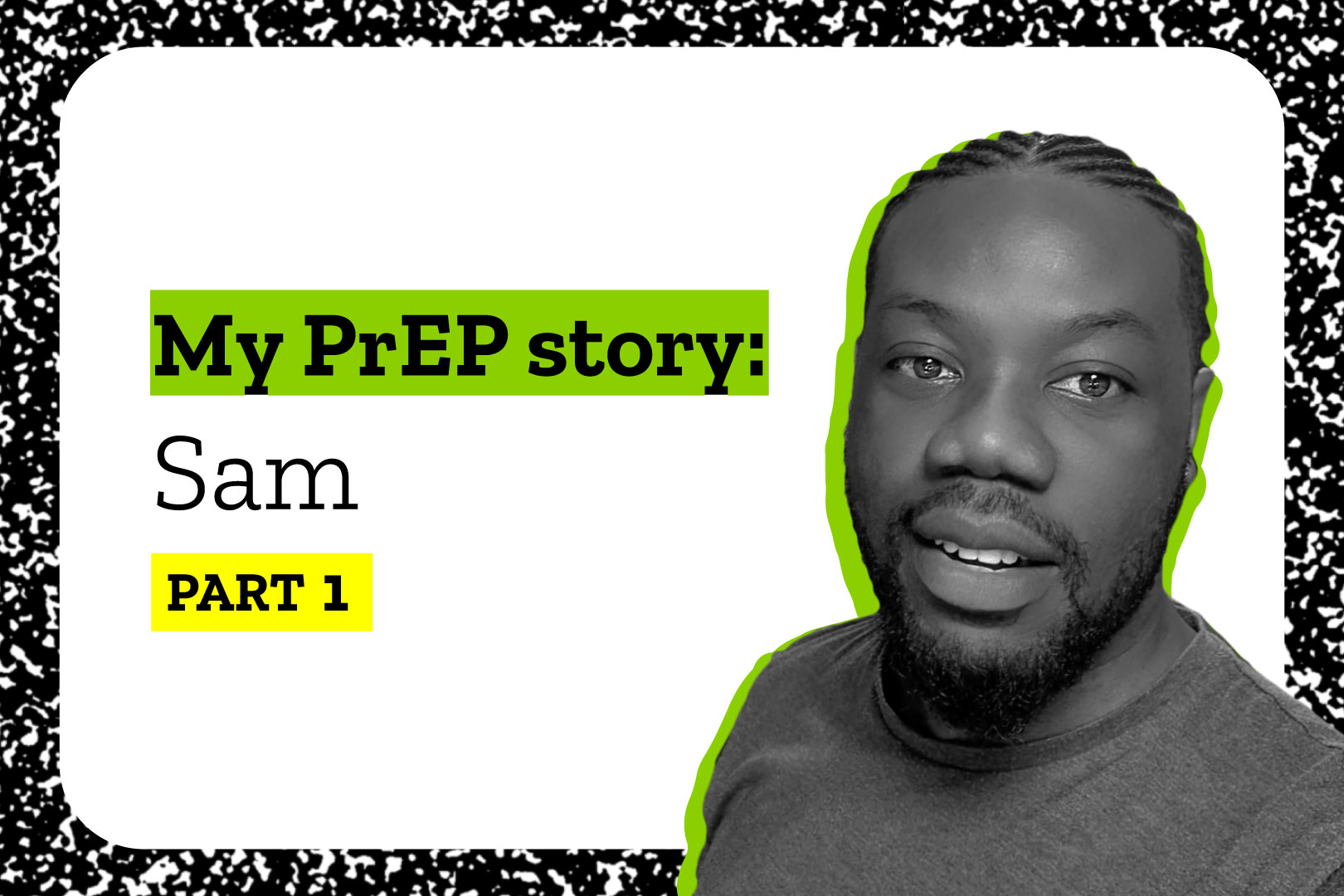 Hi, I’m Sam and this is my PrEP story.

I’d been invited to a new friend’s birthday in July 2018 – I say new because we had met through a dating app and decided to be friends instead. I wasn’t out at the time and to be honest, I didn’t know what to expect, as he was an out gay man and so were most of his friends. He said Phil was going to be there. We had previously spoken about him and believed that meeting him would be great for me as he could be of help to me on my ‘journey’. So yes, I was somewhat excited but also very nervous.

The party was great, though more of a gathering than a party. Phil turned up very late but it was very great to meet him. We just jumped into very deep conversations and then got to the topic of work. I found out he worked in public health: sexual health to be specific. It was here that I first heard about PrEP and the IMPACT Trial. Thing is, I was very new to everything. I had only come to terms with my sexuality in February 2018 so I wasn’t testing at all and was generally having what I thought was safe sex. But there was the odd one or two times when condoms weren’t used which made me worry. We spoke in a very non-judgmental way and about how easily it was for guys in my situation to get STIs and pass them on to others.

Hearing about PrEP for the first time was quite interesting because I knew about HIV but I wasn’t aware of how far we had come in the fight against it. Taking how impressed I was out of the picture, I was won over by the peace of mind it seemed to bring. Yes, it doesn’t fight against any STI other than HIV but that was a major headache being lifted and by way of the 3 monthly checkups, I’d get treated for any STIs I might not be showing symptoms for.

Getting on the IMPACT Trial was a bit tricky. I was initially told the list was full but received a text about 2 weeks later saying there were more spaces available so I went in for testing the day after. People who start PrEP rarely get side-effects and it’s important to get tested for HIV before you start taking it. Everything came back clear and just like that I was given 3 months’ worth of PrEP to be taken on a daily basis, then advised to come back for testing and monitoring.

I haven’t had any side effects from PrEP and I’ve been on it for about 3 and half years now. It changed a lot for me, mentally and emotionally. I’m not as anxious and I feel at ease when having sex without condoms. There was also some empowerment or confidence in knowing that I was going to be alright no matter what, because it felt like I had taken full responsibility for my sex life. It’s quite a liberating feeling.

A lot has changed since 2018 and PrEP is now on the NHS and is more accessible than ever., Find out how you can get PrEP anywhere in the UK here – https://prepster.info/free-prep-uk/