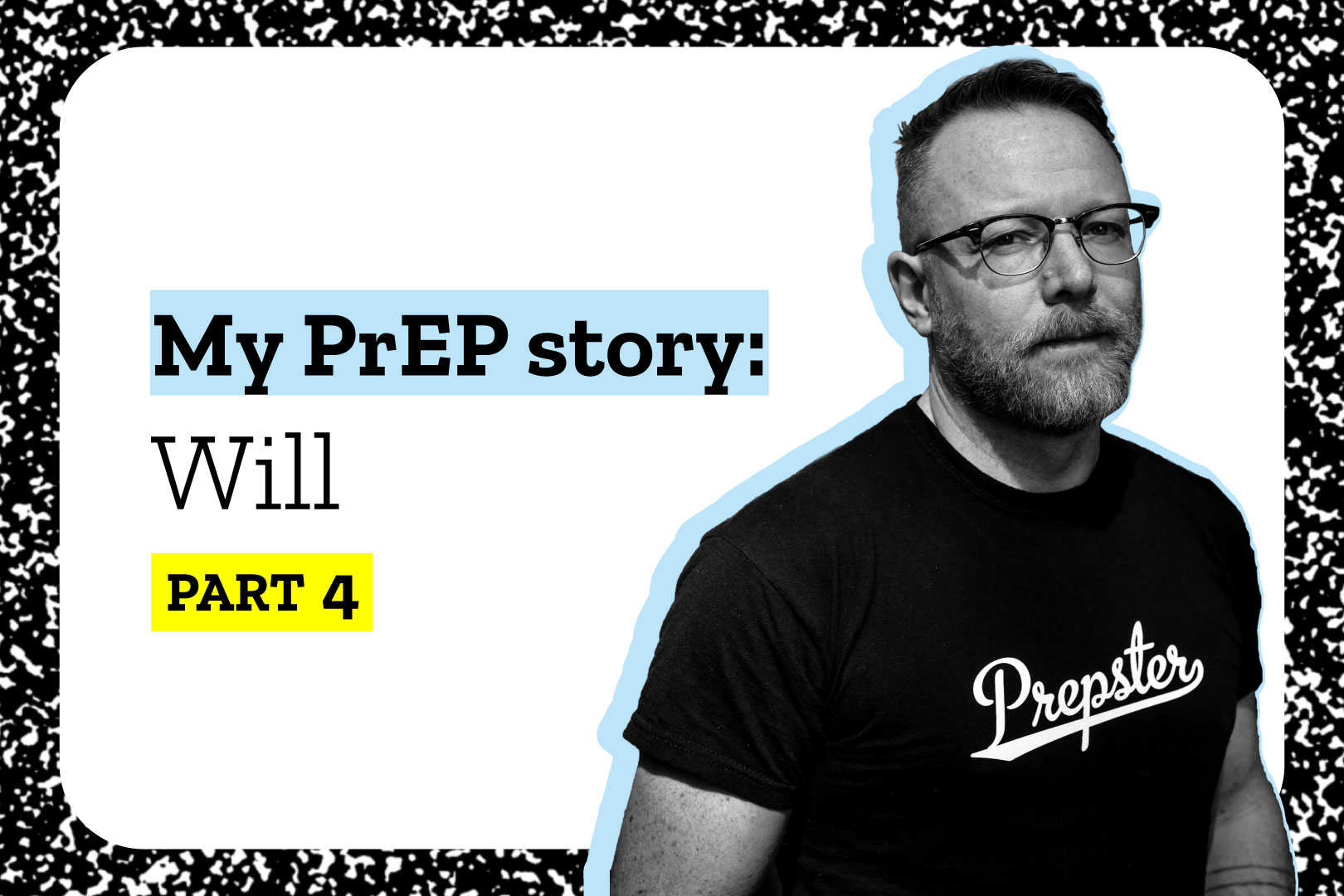 Sustained disinvestment in sexual health is blocking access to PrEP in England. We can forget claims to reach the UNAIDS’s 2030 HIV goals without a massive policy and funding reversal, writes Dr Will Nutland in his new My PrEP Story.

“We’ve both started self-sourcing our PrEP online again. But how many others won’t bother?”.

When Jason contacted me last month via Twitter, he’d reached the end of his tether. Both Jason, and his partner, had spent 9 days trying to book an appointment at a central London sexual health clinic. Jason’s partner had used London’s online sexual health testing service, and been notified that he needed to contact his usual clinic for follow-up treatment. Every morning he got up in time to try calling his clinic when the phone lines opened – and every day, despite trying for hours – he couldn’t get through on the phone.

At the same time, both Jason and his partner were running out of their PrEP prescriptions and both of them tried for over two weeks to get an appointment for a repeat prescription. After failing to get through, they clicked through to the online site they’d last used several years ago, and bought their next 6 months’ supply of PrEP via the internet.

After 5 years since PrEP became available in England – firstly via the IMPACT Trial, and then through routine commissioning two years ago, it’s shameful that getting hold of PrEP remains such a lottery. Yet, we know that the situation that Jason and his partner faced is not unique.

Along with National Aids Trust, Terrence Higgins Trust, the Sophia Forum, and One Voice Network, PrEPster ran a survey over in the early summer of this year. Just before monkeypox started to bite hard on sexual health clinics, the survey asked individuals who had had problems accessing PrEP in the UK since October 2021 to complete a short online survey.

The number of survey respondents shows that access to PrEP is an issue for a significant number of people. Over eleven hundred people completed the survey, and the findings confirm what we’ve been hearing at PrEPster over recent years.

Of those who had been placed on a waiting list for PrEP, more than half (57%) had been waiting for over 12 weeks for a PrEP appointment. Of people waiting for PrEP, 41% of them were in the east of England, indicating a substantial issue with the commissioning and provision of PrEP in that region.

In the survey, we heard from people who had reverted, like Jason, to buying PrEP online, or to borrowing PrEP from friends. That on-going disinvestment in the sexual health of our nation results in individuals reverting to stop-gap measures that we thought we’d left behind years ago is a scandal. Without an immediate reversal of these trends, and proper investment in sexual health, we can forget claims to be the first county to hit UNAID’s HIV targets by 2030.