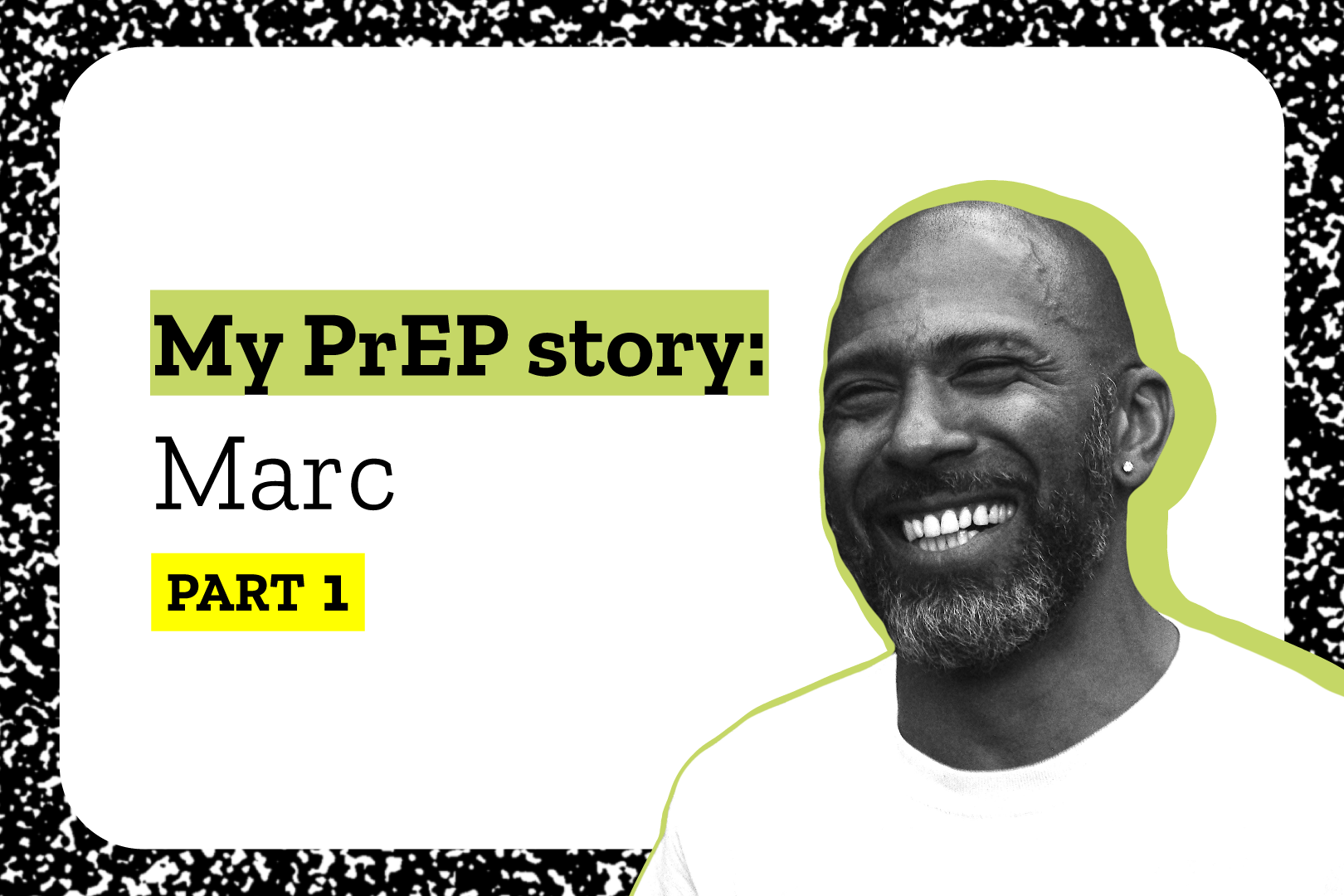 Making it personal helped PrEPster co-founder Marc convince his Mum that PrEP should be available on the NHS. In his first My PrEP Story blog find out why he’ll be putting on his running shorts so men like him can get access PrEP: with support from his mum!

It’s November 2016. The phone rings. It’s my Mum. I think it’s her weekly check-in. She’s great my mum. Ever since I was diagnosed HIV+ in 1986 she has made it her duty to make sure I’m seeing my doctors and taking my meds. She’s always been supportive of my work in HIV prevention, going so far as to make up 1000s of condom packs every year for Pride and community events.

But today is different. She’s just seen the news and the High Court decision that NHS England should provide PrEP. “Have you seen the news? I don’t get it. Why don’t these young gay men just use condoms? Why should the NHS pay for it?” I take a deep breath.

How do I explain to my 64 year-old mother the removal of anxiety and fear during sex after 30 years? How do I tell her it gives people who are vulnerable to acquiring HIV control over their own prevention need? How do I explain that Black gay men like me and my friends she loves need PrEP and would really benefit from it because we have higher rates if HIV? I take another deep breath.

“Mum, if you could turn the clock back to May 1986 when I was infected with HIV and there was a pill that could have prevented it. That would have stopped me getting HIV. Would have saved you countless sleepless nights worrying about me getting ill. Would have stopped you watching me deal with the stigma and discrimination I faced and the impact on my mental health and yours, what would you do?”

Without a beat she replies “Well I’d fight day and night to make sure you got and took it!”

And there you have it. I needed to make it that simple.

They say the apple doesn’t fall far from the tree so my passion for fighting for what’s right clearly comes from her.

When people ask me how I ‘got HIV’ I respond ‘don’t ask me how ask me why.’ I acquired HIV in 1986 for many of the same reasons Black queer men acquire it 32 years later at disproportionate rates to white gay men. Lack of information, not seeing ourselves represented in HIV prevention campaigns, not being aware of being in a high risk group, having a close sexual network and not being fully aware of or having equal access to prevention tools.

Although we don’t yet have a break down of the ethnicity of men on the England IMPACT Trial or those buying PrEP online we have anecdotal evidence that uptake of PrEP is still low amongst Black gay men.

At PrEPster we’ve worked really hard to make PrEP available to those that might benefit from it and this clearly means over serving Black queer men. We have been committed to increasing awareness about PrEP among Black queer men. We’ve done some exciting work with our comrades at BlackOutUK, and made some great international connections with fellow Black Queer activists at the International AIDS conference in Amsterdam.

But all of that work costs money and resources. PrEPster runs on a shoe string budget and we’ve been very successful at making a little go a long way and we’ve seen our work have a real impact.

That’s why on 1st December, Word AIDS Day 2018, I’m putting these (almost) 50 year old legs under pressure to take part in the Red Run in Victoria Park London and running 5k to raise funds for PrEPster.  All the money I raise will go towards supporting the development of work that will continue to educate and agitate for PrEP for Black queer men. So please visit my Just Giving page and give as little or as much as you can. It’ll really help.

As for my mum? I tried to convince her to join the Red Run but she’s putting her feet up on a beach somewhere. But she’ll be there in spirit cheering me on.

She knows only too well – the fight goes on!