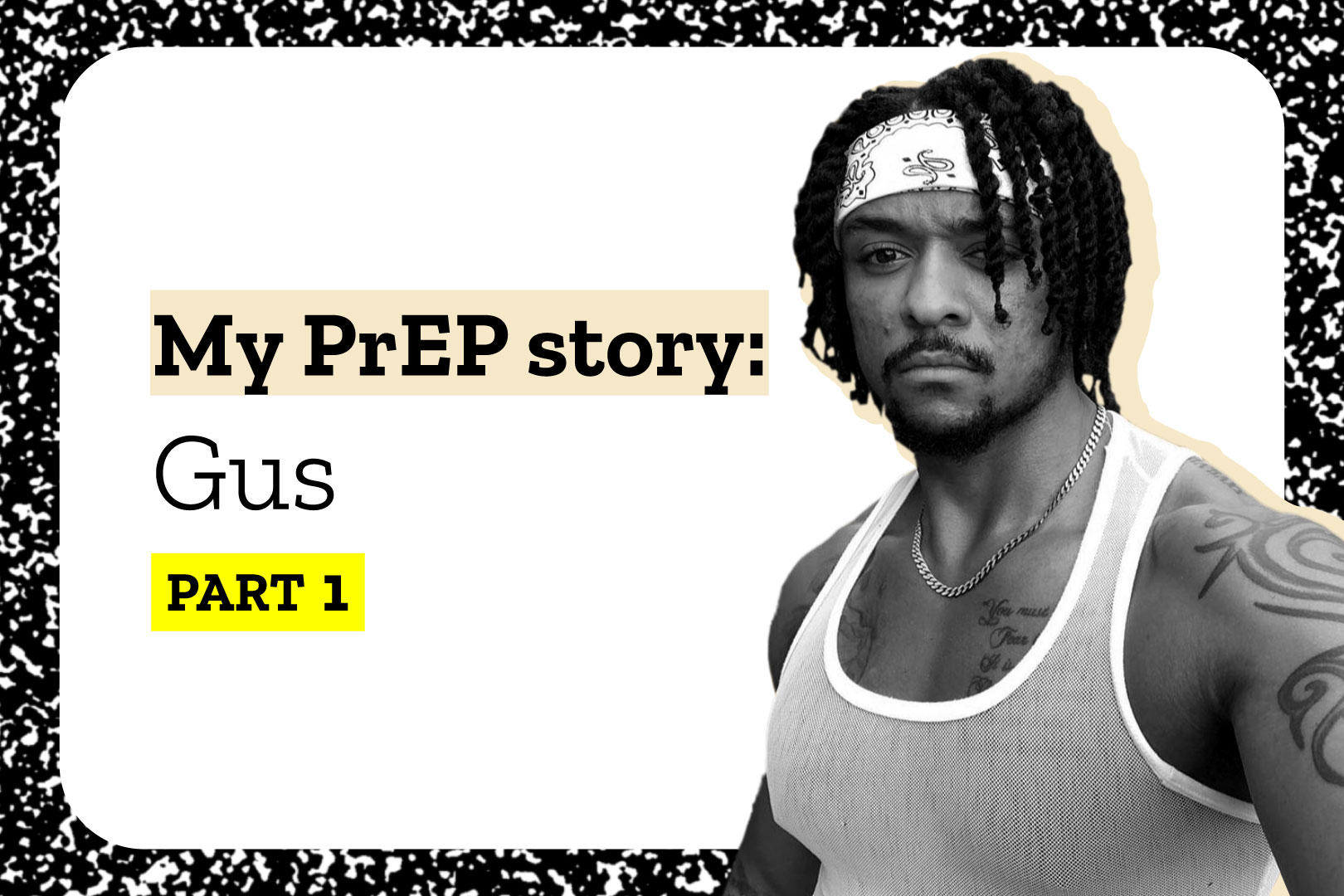 For as long as I’ve been having sex, condoms have always been my preferred way of preventing HIV and STIs. They work by providing a physical barrier, stopping semen and other body fluids being transferred between myself and partners. For some people, they are the best option as they’re cheap, they’re free at all sexual health clinics, they are safe to use with water or silicone-based lube and are an effective way to reduce the spread of HIV and STIs. What more could you want?

My sex drive can fluctuate and is dependent on who I’m dating at the time. Although, I can still have sex every now and then outside of a relationship to me the best sex is when I’m truly in love with someone. In the times I’ve been single and had casual sex I’ve used condoms but in monogamous relationships or even monogamous situationships I haven’t always used condoms because there was always a level of trust there. However, taking control of my sexual health has and always will be my responsibility so I’ve always ensured to get tested every 3 months. I believe that the choice not to use condoms is valid and should be supported as much as the choice to use one if you are testing regularly.

Condoms have been easy for me to use for the most part but sometimes using them can add an additional pressure in the moment taking the fun out of it. I’ve had conversations with friends about HIV, treatment as prevention and condomless sex and I was surprised that some of them didn’t know condoms came in different sizes. They told me they have worn the wrong sizes in the past which ended up being uncomfortable for them, breaking because they were too small and coming off during sex because they were too big. One had a condom removed during sex without his consent leading to him starting PEP. From the experiences of my friends and my own, I think even for those that practice safer sex by trying to use them correctly every single time, it might be unrealistic to expect it to work out perfectly every single time. As queer men we know a lot about condoms; we know what they are, we know what they look like, we know how they work, and we know where to get them but this isn’t the same for other HIV prevention tools.

The best example of this is PrEP – it’s relatively new and there’s still a lot of confusion about how it works, how to take it and where to get it. I thought condoms would always be what I would use to prevent HIV but lately I’m starting to think differently. Initially, I was apprehensive about taking PrEP thinking you would have to take it every day but my friends who take PrEP said it can be taken on an event-based sex basis. They told me not only has it reduced their stress and anxiety about getting HIV but it’s helped with their mental health and how they see their sexuality as well as enhancing pleasure during sex. I’d love to see this for myself.

It’s so important for queer men of colour to learn about condoms and all the other ways to prevent HIV. Not only are we disproportionately affected by HIV but there’s also a lack of awareness of these tools and there’s stigma about using some of them. It’s absolutely vital that we have open and honest conversations to teach ourselves and others like us about all the different options we have available today.