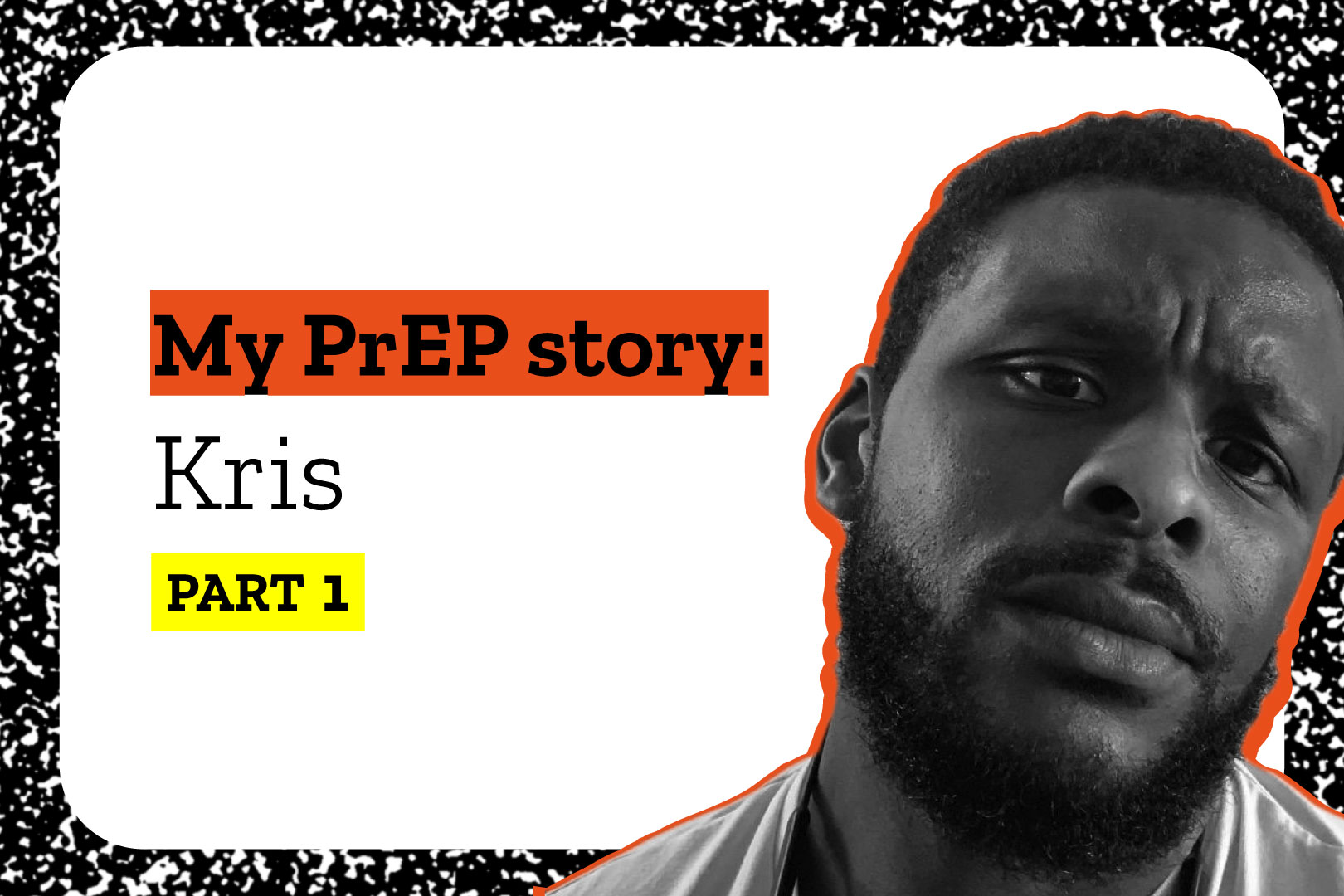 I remember the very first time I tested for HIV and sexually transmitted infections (STIs). It was in September or October 2008, I was 19, in my first year of uni and it was my first time attending a sexual health clinic. It was sexual health awareness week and a little while before I became sexually active. I did it because I never had before, I didn’t know what the protocol for testing was at the time and thought that it might be important for me to learn about this stuff as a gay man.

I had no idea what to expect; I didn’t feel any shame or embarrassment but was curious to find out how it all worked with the assumption that it might be similar to an appointment with a GP where you have a consultation with a doctor. I registered by filling out a form with my details and sat in the quiet waiting area. Eventually, I was called into a private room where I had swabs done and gave a urine sample. There was also a woman who took a blood sample – she was really nice; I think she could tell I was quite anxious because she was so good at reassuring me and it calmed down my nerves. She told me what the next steps would be if any results were positive. Afterwards, I told my uni friends about getting tested and by the way I was right, it was exactly like going to my GP.

They told me that I would receive my results in 3-4 days, gave me a card that explained everything I was tested for and a phone number to call for my results. The whole thing went rather smoothly but I was still unsure if my test results would be negative or positive, even though at the time I wasn’t having sex. They eventually informed me that everything was negative and since then I got in the habit of testing every three months regardless of risk.

Nowadays, you can still get tested at any NHS sexual health clinic but also at some other health centres including GPs and you can even test yourself and get your results immediately or send samples to a lab. Testing yourself is quick and efficient as you can do it in the comfort of your own home. Most of the time you get your results pretty quickly depending on where you choose to test.

The only way to know if you have HIV for sure is to have an HIV test. If you think you might have HIV getting tested and treated will help you stay healthy and well. Testing is vital in reducing HIV transmission as it decreases the number of people living with undiagnosed HIV, who could be unknowingly passing on the virus without even knowing they have it. Most STIs are easily treated, and it’s even possible to get vaccinated against some of them. The transmission of some STIs are difficult to prevent, even if you are using condoms. Regular STI check-ups will ensure that STIs are treated quickly, do less damage to your health, and are less likely to be passed on to sexual partners.

I still get tested every three months for HIV and STIs regularly as I owe it myself and my sexual partners, the major difference is I am actually sexually active! Other differences are that I am much more aware of the full spectrum of services sexual health clinics have to offer and I’m much more clued up on the all the different ways to prevent STIs and HIV: I now leave with three months of PrEP as part of the NHS England IMPACT Trial. It’s advised to aim to get tested regularly for STIs every six months or every three months, depending on the type of sex you have and how many partners you have or at least once a year even if you use condoms or are in a long-term monogamous relationship.

It’s important for queer men of colour to learn about testing and all the other ways to prevent HIV. We deserve to have the sex we want with the least amount of harm. We may be affected by HIV and STIs more but by raising awareness of sexual health services could assist with reducing rates of HIV and stigma. We should talk more about not just our sex lives but our sexual health in order to learn about everything that is now available to us and to educate other men like us.