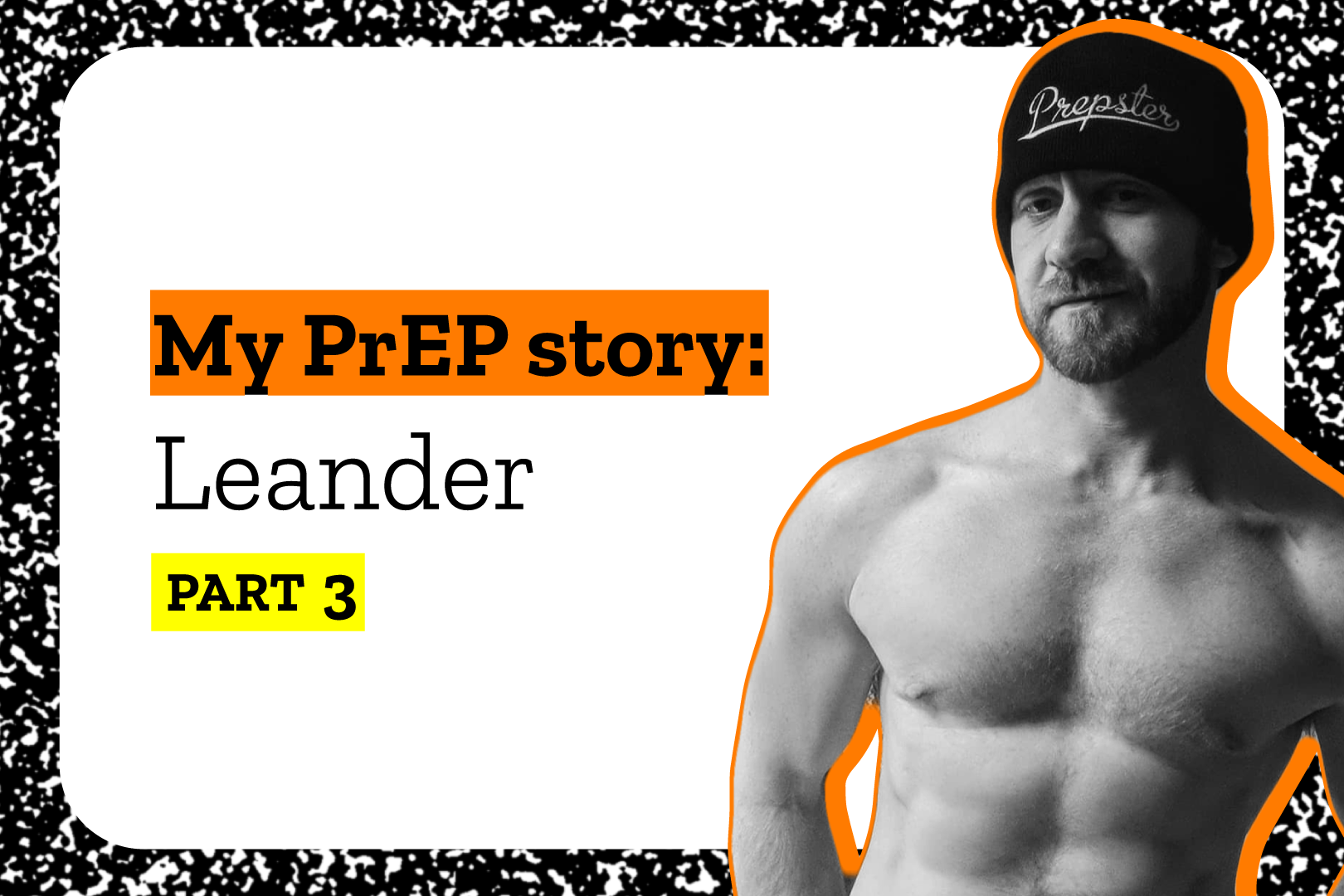 I am still regularly tested for the full range of STIs, but for two years now, I have not been worried about HIV. At all. This was the dream of people who lived through the worst years of the epidemic, and we are now living that dream. PrEP is changing lives and saving lives. So why isn’t everyone endorsing it? And why are some people actively condemning those who take it?

PrEP is not the anti-HIV champion most of us expected. We were waiting for someone to find some sort of miracle cure that would obliterate HIV in those who already had it, much as certain antibiotics do for other STIs. We waited, and hoped it was only a matter of time. Meanwhile, we knew that the best way to fight HIV was by wearing a condom. We were told to wear a condom. Always wear condoms. Without any other method of blocking HIV (except abstinence, lol) the vocabulary was very simple: condoms = safe sex.

I recently chatted with someone on Grindr who told me he “only did safe”. I asked him if that meant he preferred to use condoms. He said that’s obviously what ‘safe’ meant. I suggested that the word safe was a bit ambiguous these days, considering that PrEP is widely available and we can treat people with HIV so effectively that they can no longer transmit the virus. To put it mildly, the conversation went downhill from there. For many people, new methods of protection do not qualify as ‘safe’, despite the overwhelming evidence. For many people ‘safe sex = condoms’. No negotiation.

It always helps to look for the common ground. We all want to be healthy, we all want to stop the spread of disease. For many who are opposed to PrEP, the main complaint is that it doesn’t protect against other STIs. However, we know that diseases can sometime transmit even when condoms are worn. It’s rare, but it happens. Furthermore, many STIs can be transmitted through oral sex and very few people would even consider wearing a condom when giving or getting head. Yet this is rarely if ever condemned as being ‘unsafe’. The reason is simple: most of us consider it a reasonable degree of risk. It’s the same reason we agree to cross the road, take an airplane, or walk in the sun. We know it’s possible we may be run over, crash in a blazing fireball or get skin cancer, but the chances are slim enough that we accept the negligible risk and enjoy the ride. Are these ‘completely safe’ things to do? Not entirely, no, but they are ‘safe enough’ for most of us.

The arrival of PrEP means that the risk associated with not wearing a condom falls into the ‘safe enough’ category for many people. This is a decision that everyone makes based on the evidence available. We may not all arrive at the same conclusion, but we all go through the same process of weighing the good and bad consequences of our decisions. So when people declare that they “only do safe”, we might well ask: ‘How safe? Safe from what? By which methods?’

This is not just nit-picking or being deliberately difficult. Words are important. The word ‘safe’ is increasingly ambiguous, and ambiguity can lead to misunderstandings. If we are truly concerned with sexual health and preventing the spread of disease, we ought to be as clear as possible with potential partners. If you prefer to use condoms, say you prefer to use condoms. If you take PrEP, say you take PrEP. Whatever your preferences are, be specific, and ask others to be specific with you. It is then up to each person to decide if it is ‘safe enough’ for them.

PrEP doesn’t make me ‘safe’ or ‘unsafe’, it enables me to manage my sexual health and ensures that my clients, my scene partners and my boyfriend can do the same. Moving on from outdated terms like ‘safe’ means we can all make informed decisions to stay healthy and enjoy our sex lives. So let’s be honest, let’s be clear, and as always, let’s be kind.