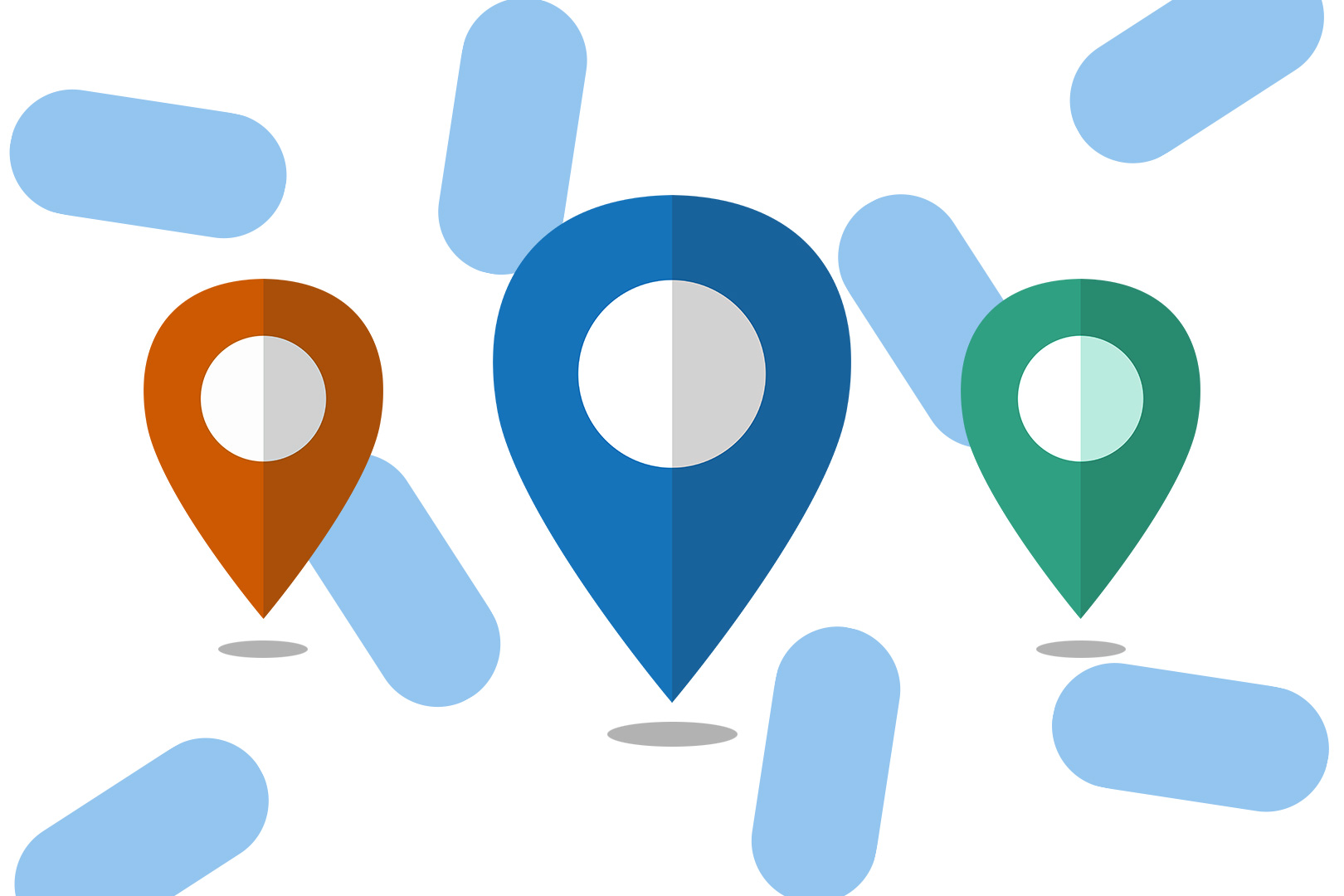 Large parts of England are not being reached with PrEP health promotion activity according to a new mapping exercise undertaken by Public Health England, in partnership with PrEPster.

NHS sexual health organisations and community-based organisations were asked to complete on online survey during March 2018. The survey allowed organisations to provide information about the PrEP related activity they were currently undertaking.

Around 40% of the activities had a broad geographical reach (such as national websites, for example) but two thirds of reported activity focused on a specific geographical area. London had the greatest number of geographically specific activities (split evenly between NHS and community-based services). However, three key regions of England – East of England, North East, and West Midlands, were under-served by PrEP activity.

Whilst this might be a function of lack of reporting by organisations in those three regions (that is, activity is happening but was not reported in the survey), that in itself might suggest organisations in those regions are not connected and linked in to national PrEP conversations and planning and did not know about, or did not engage in the mapping exercise.

The mapping exercise suggests that regions with connected and well-networked community-based organisations and advocates have the greatest number of PrEP activities. For example, Yorkshire and Humber – with a rich and long-standing history of community-development – reported a relatively high number of activities.

Five key recommendations come out of the mapping exercise including that there needs to better sharing of knowledge on effective PrEP activity; that consideration needs to be given to geographical regions and populations who are not being reached by current activity; and the IMPACT trial and community advisory board should facilitate better communication between organisations.

In addition, PrEPster continues the call for investment in HIV community infrastructure and advocacy: grass roots voices are essential in providing or pushing for PrEP education and access.