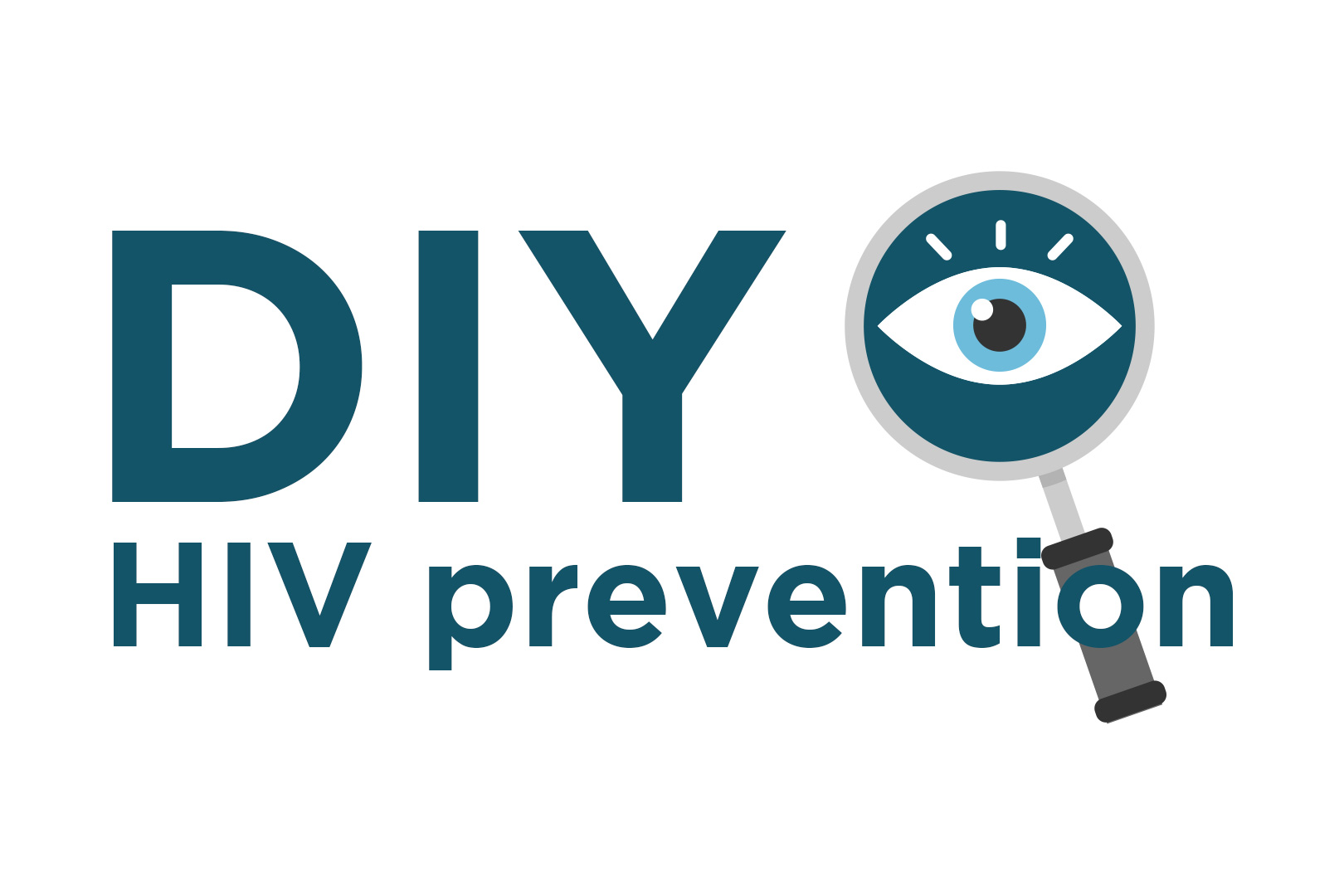 Other gay men who use PrEP are the biggest source of information and support for men who are buying PrEP online, according to new research published today.

The research, undertaken among gay men in London in summer 2017, was conducted by researchers at The Graduate Institute of International and Development Studies (Geneva); the London School of Hygiene and Tropical Medicine; and Homerton University Hospital NHS Foundation Trust.

Three focus groups were held with 20 gay men from London in July 2017, all of who were using PrEP (or had recently) and were not sourcing PrEP through clinical trials (i.e. through informal sources of PrEP – such as buying online – referred to as DIY PrEP).

The research highlights the importance of community advocates in initiating and sustaining information about PrEP, and the central role played by key NHS staff in supporting DIY PrEP use. However, the research concludes that participants “felt neglected as citizens” by NHS England’s decision not to commission PrEP as a routine service.

Findings highlights the challenges men face in navigating and negotiating online sales of PrEP; the types of monitoring men sought as PrEP users; and the information and support men received whilst using PrEP.

Beyond clinical support, men reported that the most crucial support came from other men who had or were using PrEP. Peer support – through friends or social media – was seen as an essential component of PrEP use, being seen as “less abstract” and “more trustworthy” than sources such as websites.

Although the research was undertaken in England the findings are also relevant for other settings where PrEP is formally or partially available. For example, individuals might resort to DIY PrEP if they are unable to access it through health insurance programs (or cannot afford the premium) or if PrEP is available through a health service but only under strict prescribing criteria.

The research is available HERE.