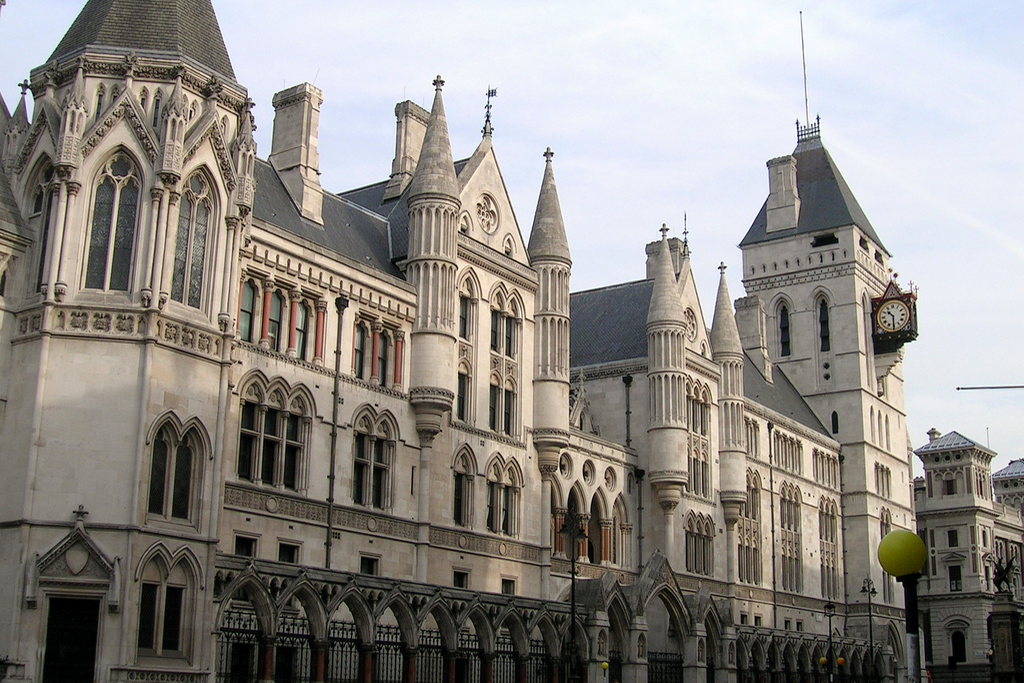 PrEPster and I Want PrEP Now applauded the decision in the High Court today that ruled that NHS England acted unlawfully in withdrawing PrEP. In his ruling the judge stated, “NHS England has erred in deciding that is has no power or duty to commission preventative drugs in issue … it has a broad preventative role (including in relation to HIV) and commensurate powers and duties.”
PrEPster’s Will Nutland who was in the court to hear the ruling said “The judge has ruled that NHS England does have the power to commission PrEP and a 30 day consultation on PrEP will commence within days. The Clinical Priorities Advisory Group (CPAG) will then make a commissioning decision about PrEP in the coming months.”
He went on to say, “Disappointingly NHS England were given leave to appeal the ruling, meaning that commissioning decisions on PrEP could be months away.”
Greg Owen from I Want PrEP Now said, “Today’s ruling was a result of months of dedicated advocacy and activism from National AIDS Trust and their allies. It brings us one step closer to PrEP provision in England. NHS England has already delayed the process by months, resulting in thousands of unnecessary HIV infections. Their appeal stands to drag this process out even further. We call on NHS England to accept today’s decision and to fast-track the commissioning of PrEP.”