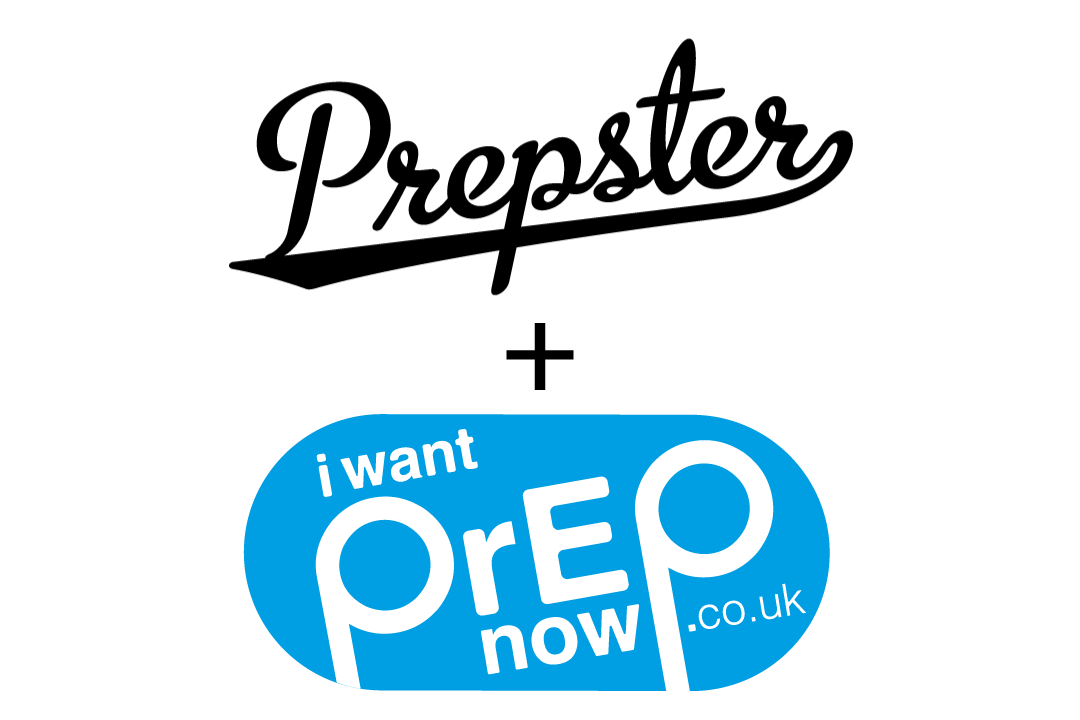 I Want PrEP Now (IWPN) and PrEPster called on NHS England and Public Health England (PHE) to implement an emergency policy to provide PrEP to PROUD participants, and to Gilead, the manufacturers of trial drug Truvada, to commit to making the drug available on an ongoing basis to those PROUD participants who wish to continue using it.

Earlier this year the PROUD trial extended provision of PrEP until a decision in June by NHS England on whether PrEP would be provided on the NHS. NHS England did a U-turn on that decision and has since been taken to court by National AIDS Trust.

In March this year NHS England announced they were “keen to explore how a period of further support can be offered to participants enrolled in the PROUD study and is committed to making funding available where there is a clinical need for additional help”.

Despite those promises, participants this week left their clinic visits having been told no further PrEP will be made available.

Greg Owen from IWPN said:  “There is enough remaining trial drug to provide all PROUD participants with a further 3 months supply each. Our understanding is that ‘trial drug’ cannot be issued outside of a trial setting and because funding for the trial has ended this trial drug sits unused. We are calling on Public Health England and NHS England to rectify this senseless situation.  We demand that while free drug is still available that all PROUD study participants be recalled and supported until such times as these participants can be enrolled in a new PrEP study or until there is alternative PrEP provision in place for this group of people.”

Will Nutland from PrEPster added: “PROUD participants put drugs in their bodies on a research trial that has accelerated access to PrEP globally. Hundreds of gay men and trans* women signed up to volunteer on this trial and trusted the promise from NHS England that PrEP would continue to be provided. This is one of many broken promises from government and bureaucrats on PrEP. With new PrEP trials on the horizon, steps need to be taken immediately to restore confidence in those considering participation in future trials. Gilead, NHS England and Public Health England have a responsibility to look after PROUD participants.”