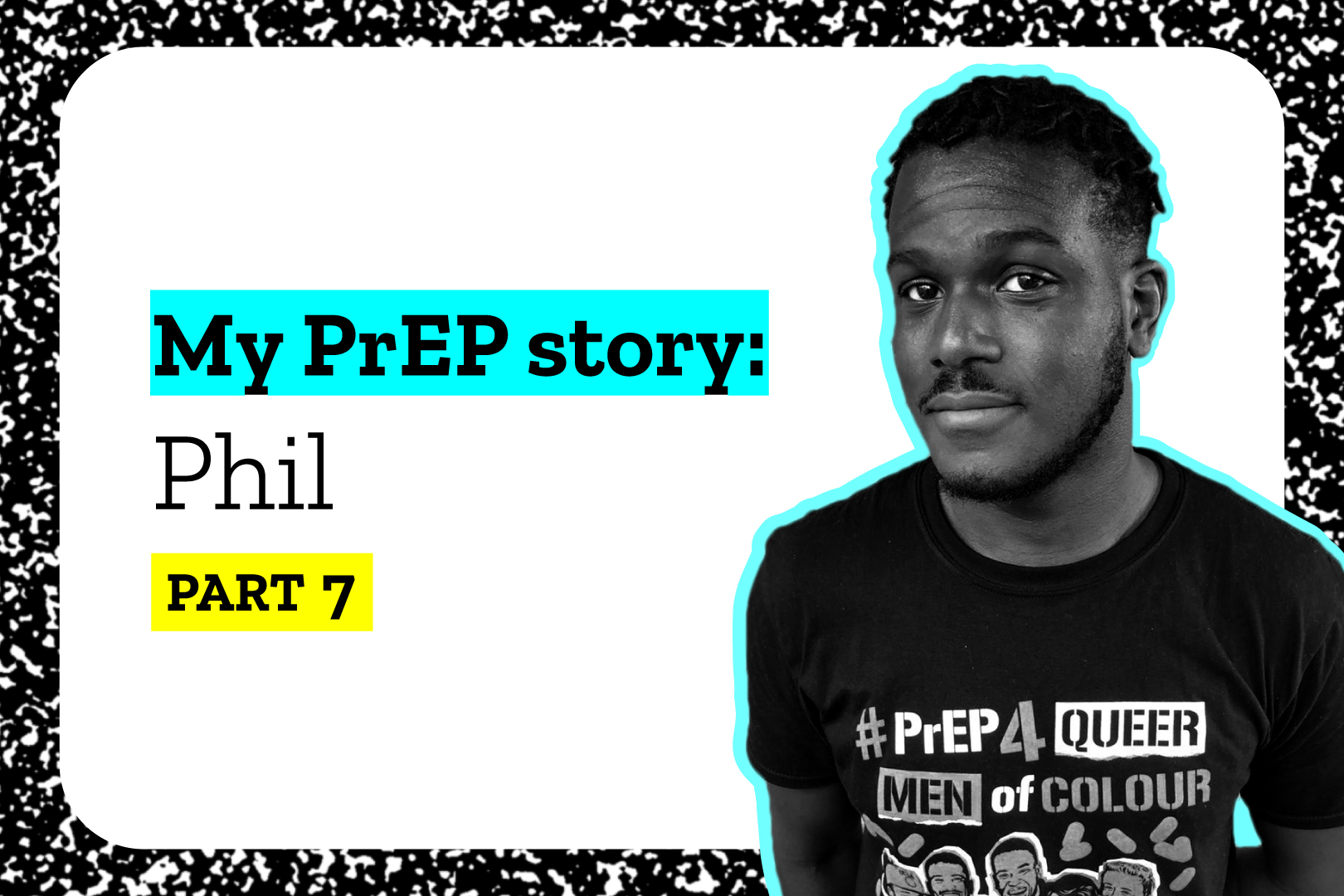 For Phil’s latest MPS, he talks about combination prevention and PEP, in particular, believing that more people should know how, when and where to get it from.

When HIV first became known there were three things you could do to prevent it – use condoms correctly each and every single time, have absolutely no penetrative sex whatsoever or just not have sex at all. Thankfully, we’ve come a very long way since then and now have a multitude of options available which we refer to as combination prevention.

Combination prevention is a holistic approach where HIV prevention is not a single intervention (such as condom distribution) but instead complementary and simultaneous behavioural, biomedical and structural interventions are used to prevent the transmission and acquisition of HIV. These interventions are testing for HIV, getting diagnosed and starting HIV treatment early, and using condoms, pre-exposure prophylaxis (PrEP), and post-exposure prophylaxis (PEP). Due to the combination of these prevention methods, the UK is seeing a sharp decline in HIV incidence. However, we don’t see the same drop amongst all groups – Black queer men have some of the highest rates of HIV worldwide, Latin American queer men have the highest rates of new HIV diagnoses and South Asian men are being diagnosed late.

I feel like many people know a lot about the different interventions, but I think there’s one in particular that isn’t discussed as much as the others and that’s PEP. It’s a course of medication taken if someone who doesn’t have HIV has been exposed to HIV during sex (e.g. if a condom wasn’t used or broke). The course lasts 28 days and needs to be started within 72 hours of being at risk; the sooner it begins the more likely it is to be effective.

I took PEP once a few years before taking PrEP. I had sex with a guy I was seeing very casually. Before sex, he kept suggesting I don’t wear a condom, I refused then he kept suggesting for me to take it off during sex, then after a while he took it off me and we carried on. I tried my best not to think about the consequences of what happened; temporarily distracting myself with the sex I was having. At the time, I knew nothing about sexual assertiveness – having knowledge and defence of my rights relating to my body, being comfortable with myself, my sexual identity, my sexual activity and my happiness in intimate relationships.

We are not taught how to be gay; we have to teach ourselves through experiences, friends, relationships and sex. Because of this we have to teach ourselves about becoming more comfortable with those difficult sexual conversations. I went along with it because I didn’t feel confident enough to speak up about being uncomfortable about not using a condom. I didn’t know what my level of risk was at the time and in hindsight I realise I was at a much lower risk of getting HIV because I was topping.

I knew that PEP would be available from sexual health clinics in the UK and could also be accessed over weekends and bank holidays from accident and emergency departments. It was a weekend, so I went to the A&E at a local hospital and explained that I needed PEP. If you are at the A&E department of your hospital it may help to ask them to call the ‘on-duty HIV registrar’ who will have experience in PEP and HIV. If you spoke to someone on the phone, give their name. If you haven’t been given a name, tell them you need to see someone as soon as possible, and be determined. Don’t agree to come back later.

I was asked a few questions about the sex I had and who I had it with to see if I needed PEP. If you’re ever in this position, it’s important to provide honest answers. HIV medication is strong so you will only be prescribed PEP if you are believed to have had a real chance of infection and it won’t be given to someone who is already living with HIV. The doctor explained the effects of PEP and I was tested for HIV there and then before I was put on the course. Some people often stop taking PEP or miss doses due to side effects, but this stops the treatment from working as effectively. To have the best chance of success, every dose of PEP must be taken as prescribed. If you find you have missed a dose, take it as soon as you remember it.

It’s extremely important that us queer men of colour teach ourselves and others in our communities about PEP and all the other HIV prevention tools available. PEP especially could help a lot of men if they know about where, how and when to get it. Knowing about the many different forms of protection can finally put an end to the amount of us that are impacted by high rates of HIV, poor sexual health, health inequalities and HIV stigma. Talking to each other honestly about sexual health, can not only improve our knowledge and wellbeing in connection to sex but it can also have a positive impact on our sex lives.