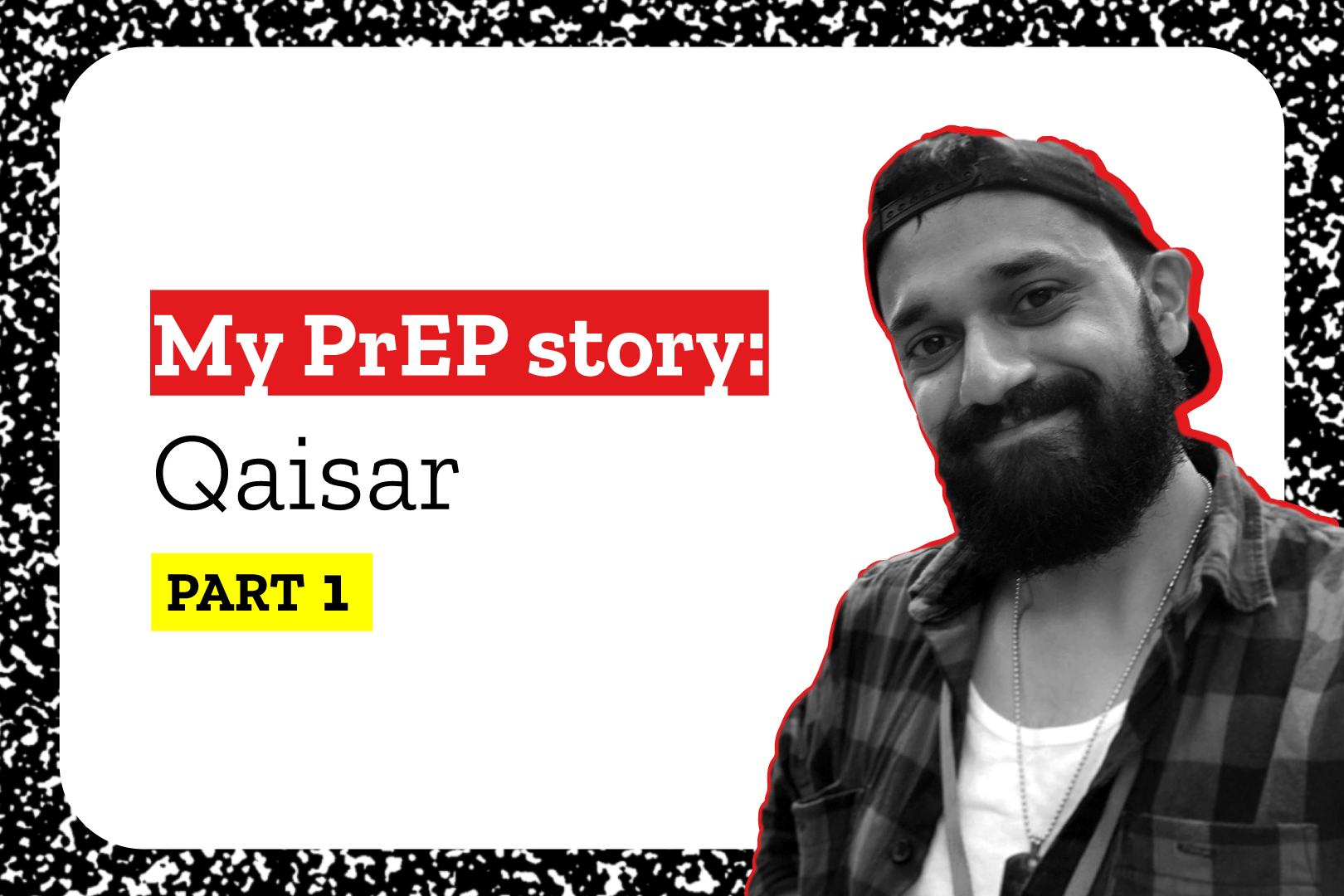 Back in the halcyon days of the early 2000s, my high school biology teacher had a side gig doing PSHE lessons. He’d plant a piece of chalk in the corner of his mouth, slip on some shades, and put his thumbs up while looming over the nearest pupil, bellowing in a thick Cypriot accent “I SMOKE BECAUSE IT’S COOL, MAN!” Aside from his self-effacing humour – and his liberal use of “Mars Bar Awards” for correct answers – the thing I remember most about him was the way he explained safe sex. He’d write it out on the blackboard, and then put a big R in front of the word “safe”. “There’s no such thing as safe sex,” he said “only safer sex.”

Fast forward a decade and a half, a few coming-out moments and a myriad of sexual (mis)adventures, my teacher’s idea still defines my own philosophy on protecting myself when it comes to sex. Risk can never be eliminated, but it can be mitigated – those risks aren’t always unwanted pregnancies or STIs. My teacher was keen to point out that no form of physical contraception can protect against what he diplomatically referred to as “hurt feelings”.  As cloying as it sounds, maybe hurt feelings are the final frontier for safe sex, and that in the midst of a darkroom liaison, or when the handcuffs come out, it’s harder to talk about mental or spiritual needs in sex, as opposed to slipping on a condom.

On my choice hook up app, there’s a section on each profile detailing the person’s “safe sex” ideology, with options including “always”, “never” and “sometimes.” This is often taken as shorthand for condom usage, meaning people who use PrEP regularly sometimes select “never”. Combined with the need to account for “hurt feelings” in sex, the confusion this can provoke is why I’ve selected “needs discussion”. To me, any potential sexual encounter requires a discussion on what precautions each party will take to protect themselves, not with a view to judgement, but so that risks can be accounted for, and more importantly, to ground the conversation and the eventual encounter in honesty and respect for each person’s body.

Being in a somewhat monogamous relationship with my partner, I’m keen to explore sex without condoms for the first time, yet when thirds or fourths are involved, I’m equally keen to ensure everyone is protected and feels comfortable with the choices being made. I’m considering PrEP as a part of my safer sex regime, but whatever the choice, the discussion will be ongoing, whether with my own partner, or with others.

PrEP and condoms are only part of the conversation on what having safer sex means, but they encourage us to talk more openly about our bodies and our sense of safety and protection. There is no one-size-fits-all solution, but by exploring the options, even if we decide some might not be for us, we’re more likely to mitigate hurt feelings, and find it easier to respect both our own and each other’s bodies, minds, and spirits.