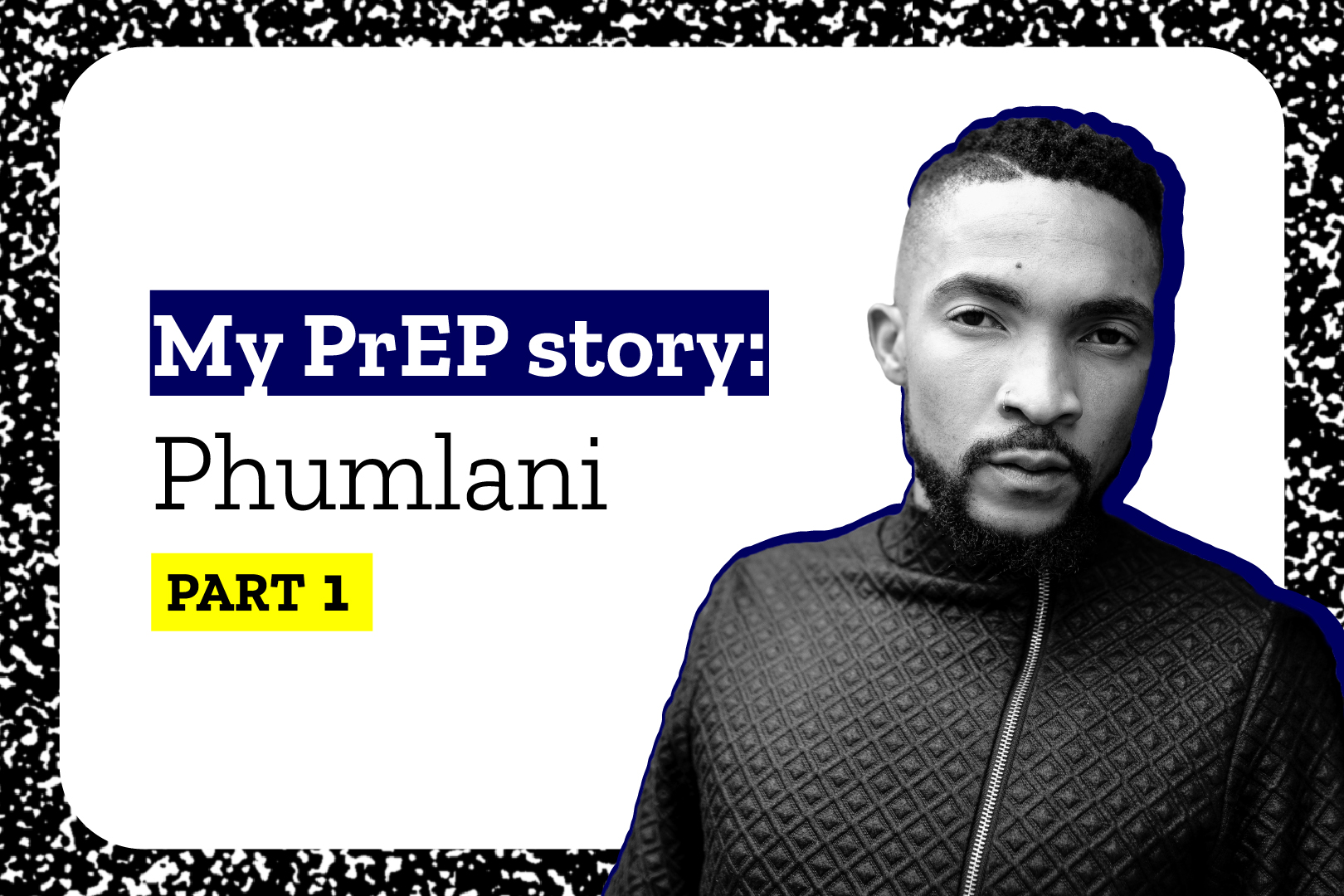 It’s been over a year and a half since I started taking PrEP that I got from Health4Men in Greenpoint, Cape Town. Living in a country that has one of the highest HIV rates in the world, getting on PrEP was a no-brainer and considering that men who have sex with men (MSM) in South Africa have an HIV infection rate of 27% (these figures are the recorded ones but it could be higher because a lot of MSM do not test regularly due to stigma.) I made the decision after I had an incident or rather someone I had sex with decided to stealth (meaning he removed the condom without my knowledge) and I had to get on PEP. During my consultation, the nurse mentioned something called “PrEP” and told me to consider it when I was done with my PEP treatment and gave me pamphlets to read about it.  November 2017 after finishing my PEP course, I went back to Health4Men and got on PrEP and I have not looked back since and I then decided to advocate for it here in South Africa.

It has been an interesting experience because it taught me about the importance of consistency because I have to take it at the same time every day. In the beginning, I found it difficult to take it in the morning, because I would forget to take it if I ever woke up late for work. Instead  I decided to taking it in the evening. I wrote an article for Health4Men on ‘What being on PrEP has taught me about HIV?’ I spoke about how it has changed my perception of HIV, because I grew up in a time when HIV was still heavily stigmatised and there were a lot of myths and misconceptions flying around.

Being on PrEP has also made me read more on what is happening in the world of HIV and sexual health and ensuring that I stay up to date with anything PrEP related. I just learned a few months back that they are currently running a trial in Cape Town on a once-a-month PrEP injection as an alternative to taking PrEP as a pill. I am truly excited for this as this might encourage people to get on PrEP as some people’s issue with PrEP stem from the fact that you have to take it daily, and in a pill format.

The best decision I ever made for myself was getting on PrEP because it made me realise the importance of taking care of your sexual health in the same way you can take care of your mental and physical health.