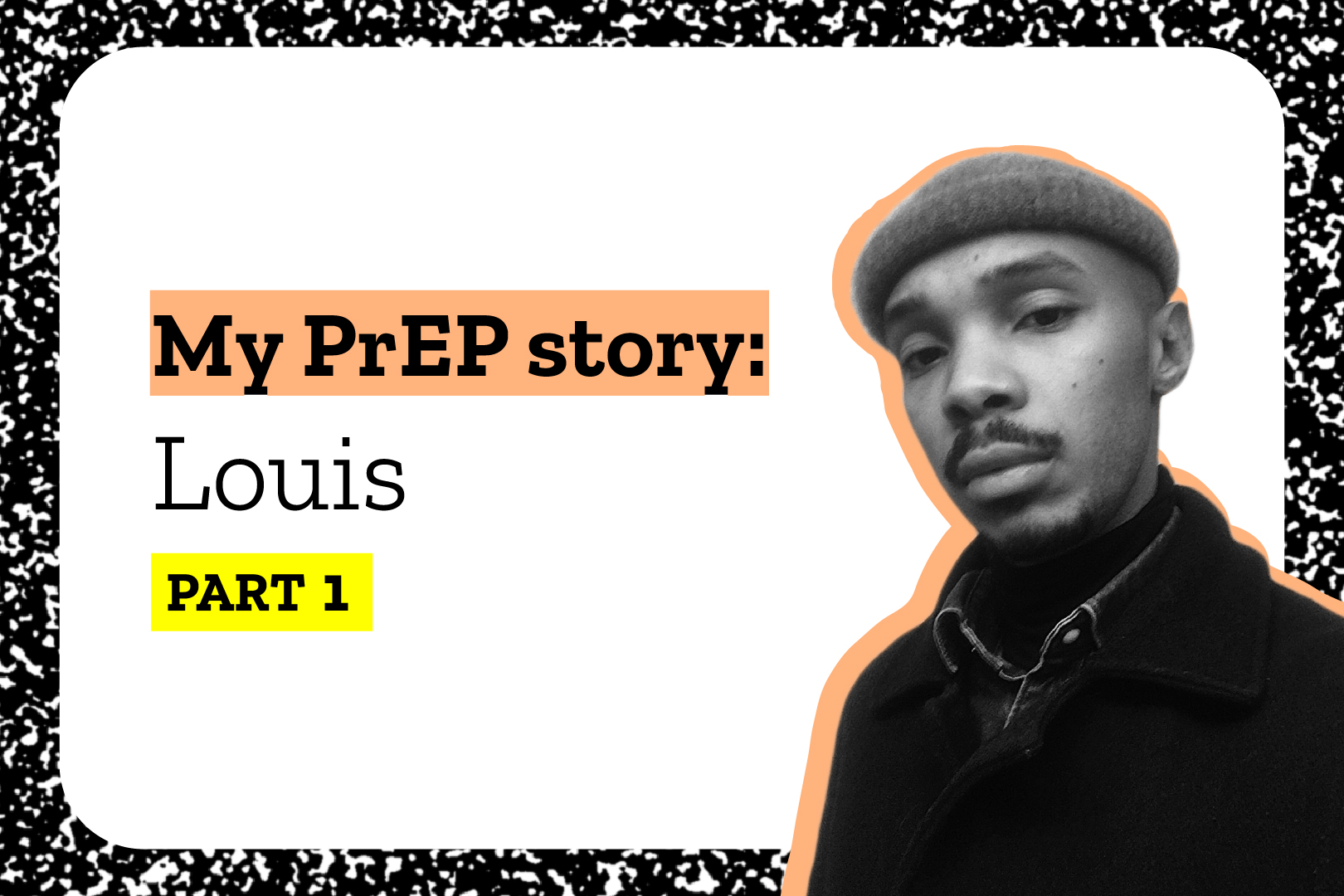 When I came out at the age of fourteen, I was given a leaflet that explained what HIV was. At the time, I knew nothing about our devastating history concerning the virus. Unknowingly at the time when I was given that leaflet, I also inherited the anxieties of those before me that came with being queer. Over the years, I went through countless ‘HIV scares’ that became tiring, repetitive and quite frankly boring. I realised that I was putting my safety in the hands of others if a partner was on treatment and I wasn’t. My safety was in casual partners hands and not my own. No wonder I was always worried.

Unexpectedly, one day during my regular sexual health screening, I was offered an appointment for the IMPACT trial. I thought that it would ease my worries around sexual health. I felt that it would be a way to take control of my sexual health actively. However, as soon as the doctor provided me with the medication, I became apprehensive. The thought of taking a pill daily that was predominantly used to combat HIV baffled me because of the drug taken daily by people already living with HIV. This ultimately led me to my PrEP paradox: take a pill every day to stop myself from taking a pill every day. There was a lot to think about. Did I really believe that I needed to take a medication because of a few slip-ups in the past? I mean, even as a black gay man, there are a lot of statistics that tell me/us of the high risk of contracting HIV, does this also mean that I should be on PrEP?

There was also the initial worry of coming out as a PrEP user, as when I told friends, their first question was ‘why?’ Every time I was met with that question, I found it difficult to answer. This initiated more worries. Would I absolve all responsibility to a pill, putting myself in potentially riskier situations or at least, would taking PrEP portray me as somebody who has ‘riskier’ sex?

In the end, I decided to take the pill once a day. I’ve been taking it for a couple of months, and you know what? Sex for me is great! Have my anxieties significantly reduced? Yes!, But there are tons of other things to be contracted from sex without condoms – like feelings for an emotionally unavailable guy, or gonorrhoea. However, I must say, taking the pill every day reminds me that I am being responsible for not only my sexual health but my general health. In fact, I’ve developed a healthy habit where I take PrEP with other supplements. My friends have also learned more about PrEP, how it works and how to get it and are now a lot more understanding. Knowing that I am taking control of my sexual health rather than leaving it in the hands of another has definitely been the missing piece that I have been looking for.