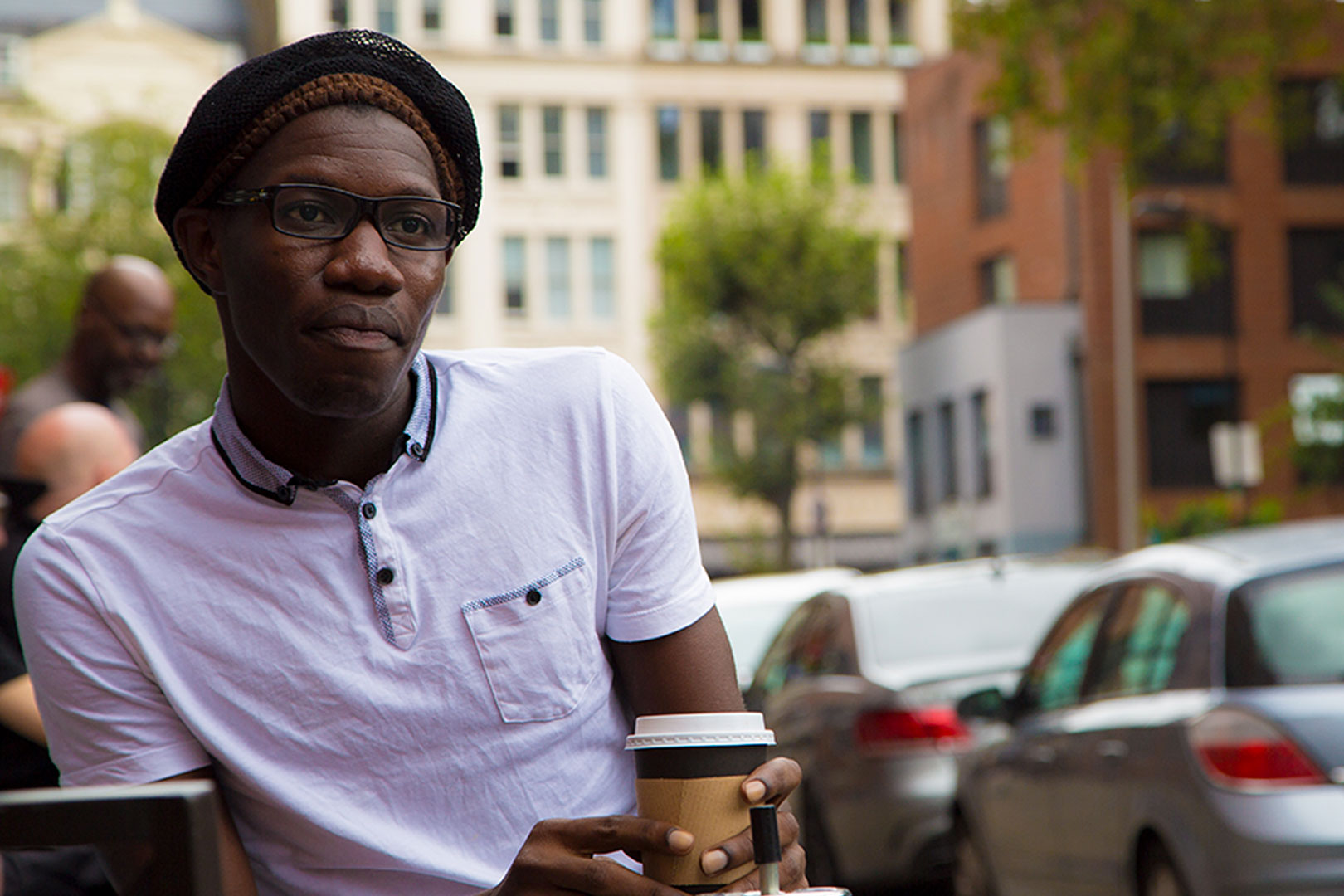 As new research is released on the motivations and barriers to PrEP use for Black men in London, Charlie Witzel from LSHTM provides the headlines of the research.

We’re a group of social scientists who work in HIV prevention research and community activism. Charlie Witzel, who led this study, specialises in research around new prevention technologies for HIV. Will Nutland from PrEPster and Adam Bourne from Latrobe University were co-investigators.

Why did we do this research?

Black gay and bi men are more likely to get HIV than white ones in the UK. This happens despite having really similar levels of HIV testing and condom use. Black gay/bi men have almost double the risk of getting HIV in a given year than white ones: in a group of 100 white gay/bi men, 1.8 could expect to get HIV, while for black gay/bi men this is 3.2. This is a major health equality issue.

Clinical trials data shows that PrEP is really effective to prevent HIV, and it might be a useful tool to help deal with this inequality. Our feeling was that if we can find out how to design programs and services that help black gay and bi men to take PrEP, it might play a role in lowering the rate of new infections in this group. We focused on men aged 18-45 as they are most at risk of HIV.

This research approach isn’t a new idea – it’s been used for many other health conditions many times. However, it’s the first time that PrEP has been studied in this way for black gay/bi men in the UK.

How did we do it?

To answer our question we went right to the source: we interviewed 25 black gay/bi men who might be good candidates for PrEP. We recruited them through apps (Scruff and Growlr), social media and a mailing list of PrEP study participants. After taking some basic information, we invited those that fitted our criteria to be interviewed.

We asked the men questions about what they knew about PrEP, their sexual history and risk, who their friends were and their past use of health services.

In our analysis we used intersectionality theory. This is the idea that a person’s experiences are massively shaped by the intersection of a lot of complex things including their sexual orientation, ethnic background, religion and social class.

What did we find?

Some of the motivations and barriers that we found were similar to those in other groups that have already been reported in many other studies. Some men worried about side-effects from PrEP or had concerns about cost. Others wanted to take PrEP to reduce their risk, or because they preferred sex without condoms, or both.

We also found some things which we think are unique for black gay and bi men which is the main focus of this work.

We found that black men in our study who had very mixed groups of friends in terms of ethnicity, religion and sexual orientation found it difficult to talk openly about the sex with men that they were having. They mostly discussed this with other gay/bi men who ended up being their main source of sexual health information.

For the most part it [conversations about sex] doesn’t really come up. But just for a, I say handful but I mean one or two, then maybe what happened or whether you were with this person last night. Those sorts of things. But just from my background, it’s kind of a prudish background, but you never really talk openly about sex. (22-year-old bisexual man, Black British African)

Talking about sensitive issues like PrEP or sex without condoms with other gay/bi men could be really difficult because so much emphasis was placed on condom use. A knock-on impact was that men who were taking PrEP (or who wanted to take it) were often pretty private about it. These men usually spoke about it with just a few people. We think this keeps discussion and support around PrEP within smaller groups of people who are more likely to share the same views.

Black gay/bi men told us a lot that participating in the gay scene and using apps could be difficult. For one, a lot of people felt that black men were a minority within a minority – much of the time when men went out they might be the only black gay guy in the place they went to. This could make them feel unwelcome.

I don’t really see representation of black or African men. That’s a big reason [for not going]. In that sense as well, I feel like I don’t fit in there. I feel like I’m a minority within another minority. (25-year-old gay man, Black British Caribbean)

Experiences of racism both in physical and online spaces were really common. People putting their racial ‘preferences’ on their profiles could make people feel excluded. Racially charged online encounters with other men (including abusive messages) were a serious problem. Men were also sometimes on the receiving end of racist abuse in bars and clubs which made them less likely to go. We think that this limits black gay/bi men’s exposure to PrEP information from campaigns and from charities, as these are key places where this is shared.

Many participants told us that they had to deal with negative, racist stereotypes from other men. In these stereotypes, black gay and bi men were thought of as sexually dominant, promiscuous, muscly men with big dicks. These ideas were thought to be harmful by pretty much everyone, but were especially so for people who didn’t fit into these narratives. It also meant that for a lot of men taking PrEP was more complicated because a lot of the language used around black men and promiscuity was also used when talking about PrEP users. Because of that, for many, taking PrEP could make discrimination worse.

There was a significant minority of men in our study who took PrEP (or wanted to take it) precisely because of these harmful stereotypes. As they felt discriminated against for being black and gay/bi, PrEP was a good way to guard against further stigma by protecting themselves from becoming HIV positive.

I remember a black fella telling me it is one thing to be a gay black man on Grindr especially in the world of no fats, no fems, no Asians, no blacks for example but if you then add HIV on the top of that then you are even pushed lower down the hierarchy of who is desirable and who is not desirable. (23-year-old gay man, Black British African)

What are our recommendations?

Encouraging conversations about PrEP between black gay/bi men is really important to help break down stigma and facilitate support within friendships. PrEP might not be for everyone but it’s important that people feel able to talk about it without being judged. For that reason we think that PrEP role models could be a good solution; having visible examples of black gay/bi men discussing PrEP publicly could make it easier for others to do the same with their friends.

Because of the problems some black gay/bi men have in accessing the scene (and therefore have less exposure to PrEP information), we think having trained PrEP peer-navigators working in clinics could work well. These navigators could provide enhanced information and support to specific risk groups, including black gay/bi men, in a way that meets their needs and makes sense for them. This has been done in the US with a good amount of success.

The experiences of racism that were described by men in our study are both troubling and unacceptable. It is crucial that public health agencies, clinics and the voluntary sector include challenging racism in their everyday activities.

Most importantly, we want to thank all the men who took time to participate in our study and shared their stories with us. We’d also like to thank Marc Thompson for helping us in decide what questions to ask, and for talking with us about our analysis, articles and dissemination plans.

The Wellcome Trust provided funding for this project [200172/Z/15/Z] and we’re so grateful to them.