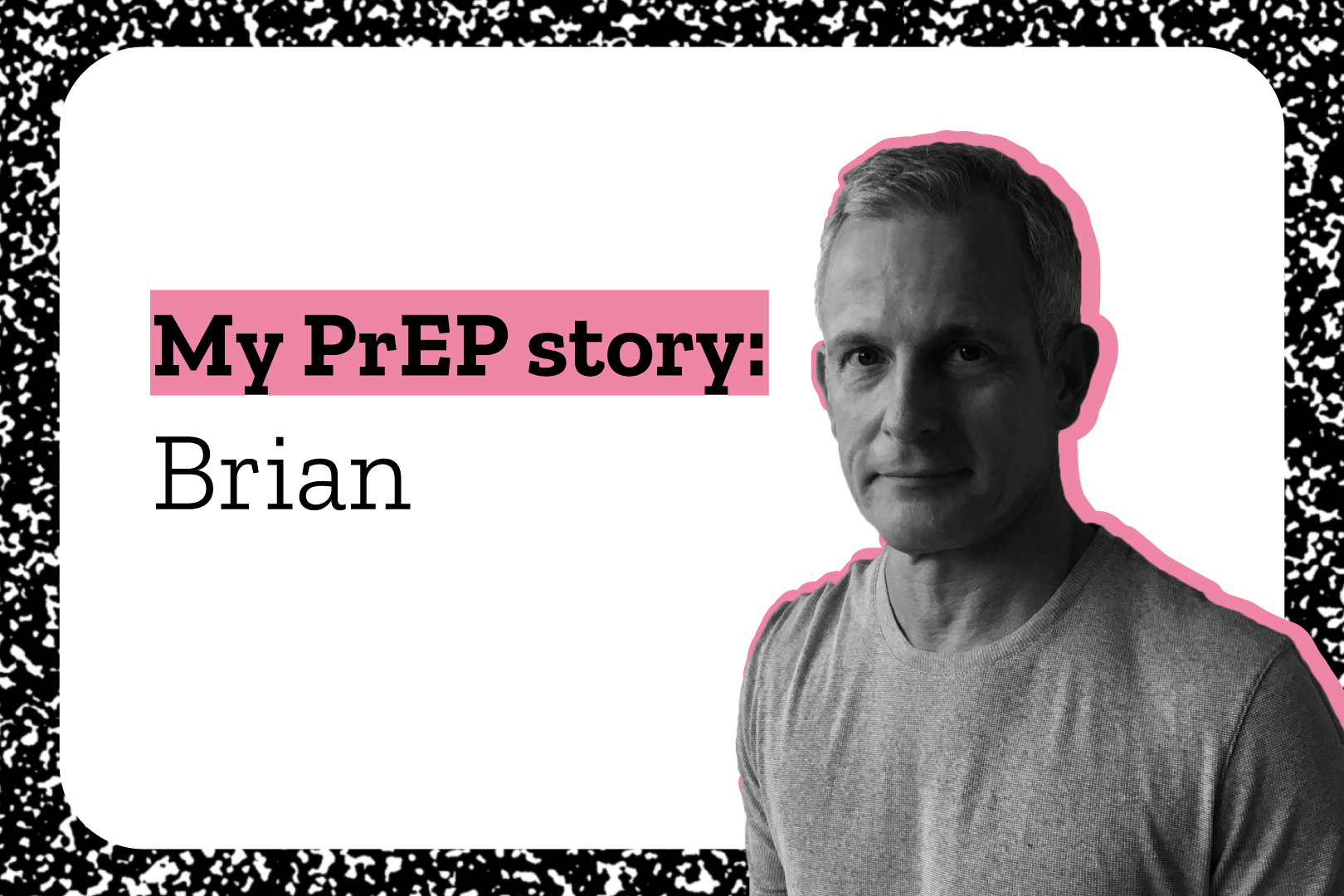 Brian Paddick was a participant on the PROUD trial and is now on IMPACT. In his My PrEP Story he talks about why he joined the trial, and the benefits of interacting with friendly, non-judgemental and supportive medical staff.

I was having one of my regular check-ups at Dean Street a few years ago when the nurse suggested I would be a good candidate for a new PrEP trial, called PROUD. I had always had problems using condoms, which either meant it just wasn’t happening or if it was, it wasn’t going to last very long! I’d also had a couple of close calls with HIV positive sexual partners, one a long-term partner who didn’t find out until afterwards, and one who didn’t say anything until I found out. Initially I was in the 50% control group who were not going to get PrEP for a year, but the initial results were so startlingly positive, they decided to give it to everyone.

Sex without a condom was a calculated risk for me but one that seriously limited my sex life. I had had the full range of curable sexually transmitted infections over the years but HIV was a different proposition. I was married at the time of the first diagnosed cases of AIDS and I honestly question whether I would still be alive if I had not been “playing it straight” at that time. Of course, HIV is no longer the threat it used to be and having an undetectable viral load means you can’t pass it on but what if your sexual partner isn’t aware that they’re positive? Getting checked, and getting treatment if you are positive, is so important.

The great thing about being part of the PROUD project was getting to know some of the friendly, non-judgemental and supportive medical staff who looked after the participants. I had always been treated with dignity and respect by staff at sexual health clinics but with regular 3-month check-ups, you actually got to build relationships with the medical team. You also received updates on the progress of the trial and the politics behind it.

I am now on the second trial. It’s not as personal but it is much more convenient. It is being managed out of Dean Street Express where you can go along when you want rather than trying to book or rearrange appointments. It feels much more routine and less of a drama!

I’m still careful about who I have sex with. At a minimum I want their mobile number so at least we can communicate with each other if a test comes back positive. It is so annoying to get an STI, not least because it puts you out of action for a while, but at least it’s all treatable. Why do sexual partners leave it until just after the clinic has closed before telling me they’ve got “some bad news” or on the Thursday before a Bank Holiday when you’re going abroad?

PrEP doesn’t stop other STIs, so it’s not an alternative to condoms, but if you’re not using condoms anyway, it saves you a lot of anxiety and the NHS a lot of money if they don’t have to treat you for the rest of your life because you have HIV.