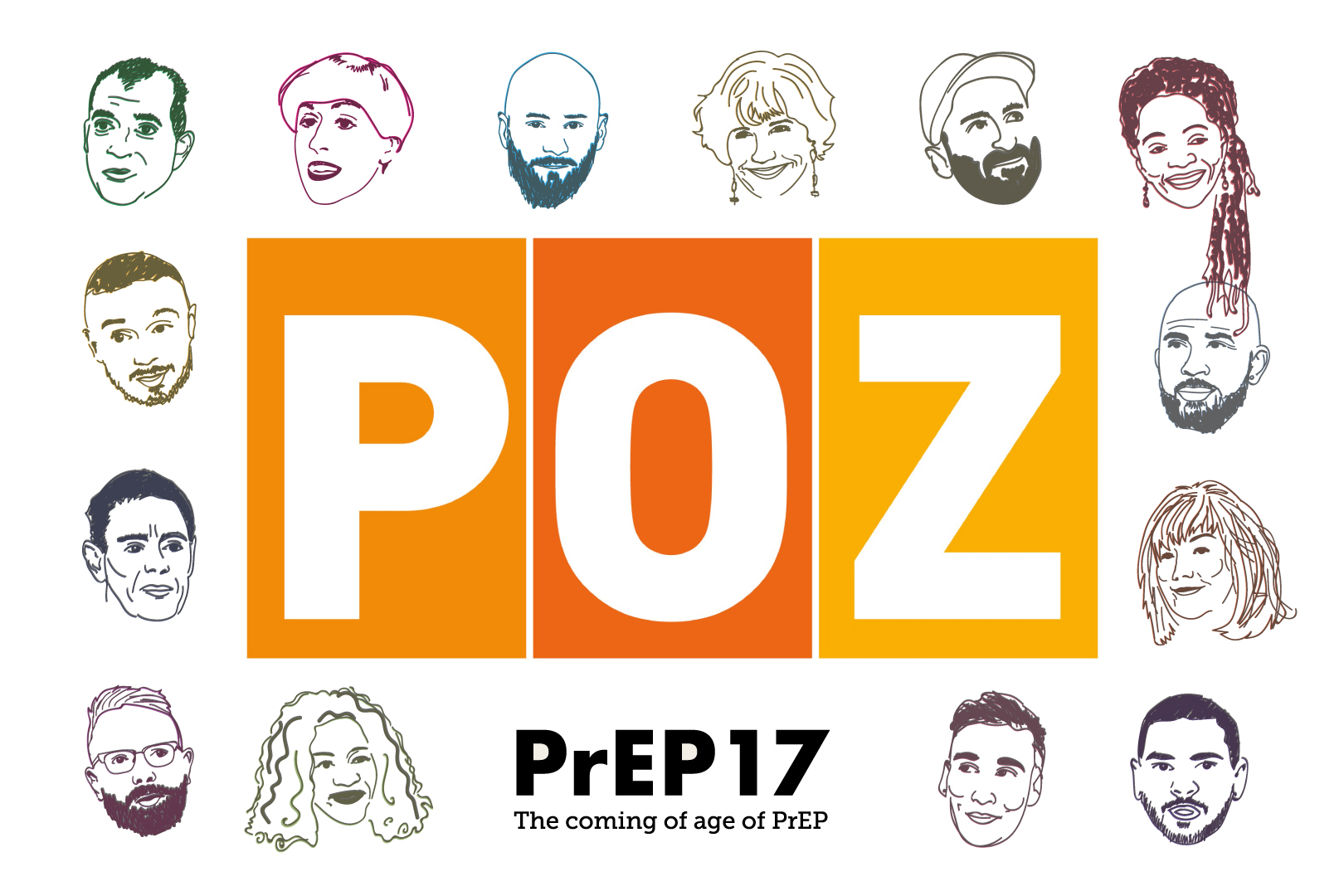 PrEPster is honoured that PrEP17 – the coming of age of PrEP has been nominated for POZ Magazine Awards Best Video Series.

PrEP17 was commissioned by PrEPster and made by German filmmaker Nicholas Feustel. The film follows the story of Nicholas’s return to London in 2017, two years after making his film about the PROUD PrEP study. PrEP17 features clinicians, advocates and PrEP users, and how they worked to make PrEP available to people in England.

“A year ago, there was only a handful of people in Europe who had heard about PrEP. But something has changed in 2017. Even though there is still no official access to PrEP in most European countries, there are now thousands of people accessing PrEP through unconventional routes: defying structural, legal and financial barriers, taking their sexual health into their own hands – a resemblance of the ’early days’ of the epidemic, with buyers’ clubs and tremendous community support. If PrEP17 was able to contribute to this – I am incredibly proud.”

“We’ve taken PrEP17 across the UK this summer and now the film is being shown in Tokyo, Vancouver and Berlin. We’re thrilled by the nomination and it’s a reflection of the huge community collaboration that enabled it to be made and shown so widely.”

“What is striking about PrEP17 is the attention Nicholas pays to his interviewees. It’s rare to see a documentary in which the interviewer engages so compassionately and intensively. He relates to those he is interviewing.”

“PrEPster have helped change the landscape for PrEP in the UK, not least with this excellent film. Elton John AIDS Foundation is delighted to support this outstanding work”.

The POZ editorial staff select nominees, and readers choose the winners. To view the winners, and to cast a vote visit – https://www.poz.com/article/poz-awards-2017-video