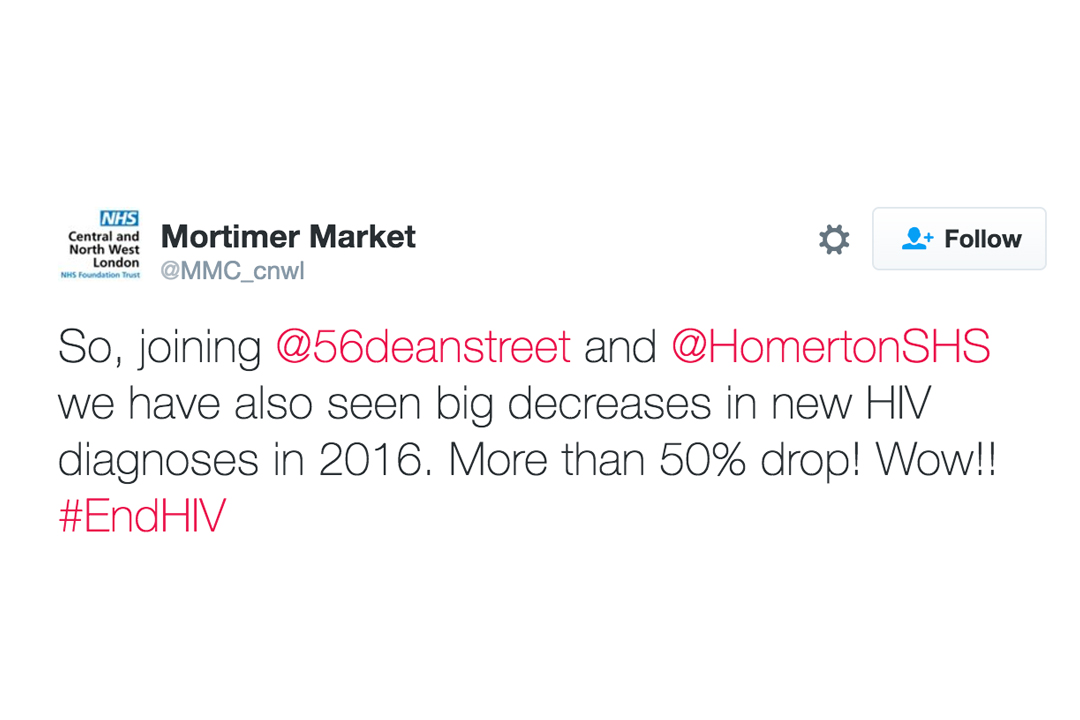 Whilst it is still too early to conclusively state what is behind these figures, many commentators believe that DIY use of PrEP is driving this fall. Dr Alan McOwan of Dean Street told Aidsmap, “the important thing is whether awareness and usage of PrEP is reaching the right people. If the ‘nodal’ gay men who have a lot of partners and who would previously been at the centre of a cluster of infections are now not becoming infected, they are not passing it on to anyone else.”

Something extraordinary happened in 2016.