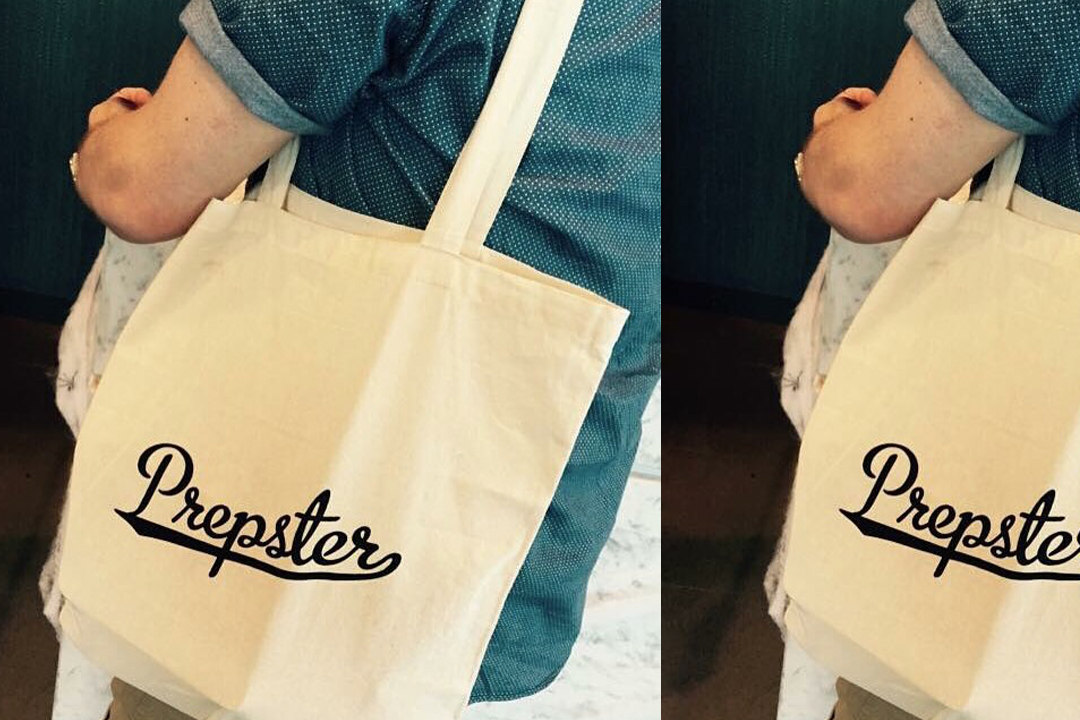 With PrEP still unavailable on the NHS, more and more people are importing the medication themselves. In a blog we published last week, a few gay men doing so told us about how it works out in practice. This week, they tell us what drove them to get PrEP in this way.

Alex is a Londoner who first found about PrEP when he spent time in New York last spring. “More than 80% of the guys I was sleeping with were on PrEP,” he says. What’s more, the health services there were encouraging people who needed PrEP to take it and Alex not being a full-time resident wasn’t a problem. So he started on the tablets and the friendly New York clinic even gave him an extra three months’ supply when he said he was moving back to London.

Back home, he tried to find a way to maintain the protection PrEP was giving him. But the NHS hadn’t approved PrEP and the UK’s only clinical trial of PrEP was closed. “There was pretty much no way of me getting it through the NHS,” Alex says.

He switched from a pill every day to a pill on alternate days, so as to keep his supply going as long as possible. “It was pretty desperate, I was talking to positive guys and asking, can I buy some Truvada off you?” he says.

“You get to the point when you know that you’re at high risk of HIV and you have been for a long time and your behaviour is not really changing, no matter how much you try,” he says. “You get very defeatist about it: it’s kind of inevitable, I’ve tried, but if I get it, I get it.”

It was then that he discovered that he could get hold of PrEP from an online overseas pharmacy. Today PrEP is protecting him from HIV.

Another DIY PrEP user we spoke to, Greg from Leeds, says that coming of age during the AIDS panic of the 1980s made him very cautious about sex. Although he’d consistently used condoms for years, more recently he’d sometimes found himself persuaded not to by partners. He’d then need a prescription of the 28 day emergency medication PEP – usually followed by a long period of not having any sex at all.

He was also aware of how prevalent HIV was – a couple of partners had disclosed their HIV-positive status and some previous partners had seroconverted.

“It just seemed to be that the virus was catching up with me: it was getting close,” Greg says. “So PrEP has come along at a great time for me.”

“PrEP hasn’t changed my behaviour,” he says. “Instead it has changed the odds of an unwelcome outcome.”

Nick from London had struggled with safer sex for years. He’d gone for counselling and therapy to better understand why, but still found that periods in which he “tried to be good” and use condoms would be followed by phases in which his behaviour would slip. He’d feel panic and shame, and need to take PEP. Holed up at home with side-effects from the PEP, he’s stop having sex for a while.

“It was almost like I was punishing myself: I used it as a fresh slate,” he says. “It was a cycle I was getting into, teaching myself that sex is bad.”

He tried and failed to get PrEP on the NHS, before ordering the pills online and getting his tests done at the Mortimer Market Centre. “The day I started going on it, it felt like something changed,” he says. “I felt liberated: that rollercoaster of self abuse was gone. I felt empowered. I felt in control.”

Nick still feels confident in the PrEP tablets he is taking although he has noticed that some people cast doubt on PrEP’s effectiveness. “There’s an odd nervousness around PrEP, a disbelief that it can work,” he says. “I’m not going to buy into that. It seems like paranoia which is based in this psychology of using condoms that’s been ingrained in us as the only way of being responsible.”