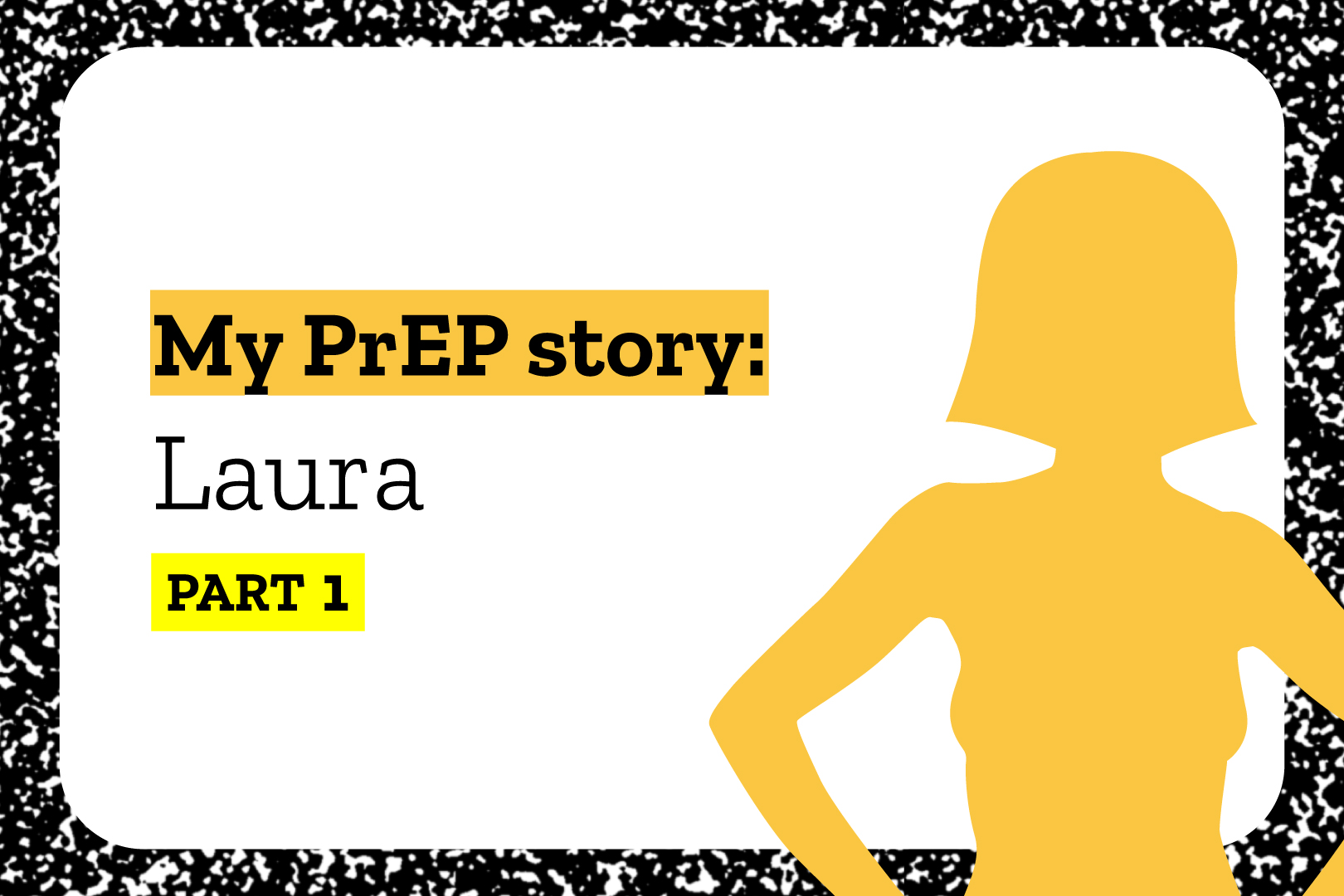 In Laura’s first MPS she talks about the importance of not letting patriarchal figures prevent women from taking care of their sexual health.

A while ago MobPrESH coordinator and former Strategic Lead for Women and PrEP at PrEPster, Josina Calliste, told me what the lyrics to Mr Vegas’s Heads High actually mean. I pretty much always zone out to song lyrics, so it didn’t surprise me that I’d missed the song’s strong anti-oral sex message towards women: “Heads high, kill dem wit’ it now. Just mek a bway know you nah blow. Heads high, kill dem wit it now. Tell dem say Vegas say so.” Of course this would happen to me since I always hear the ‘head lice, kill them with your comb’ remix that I can never get out of my head. The most interesting lyric, in my opinion, is ‘tell dem say Vegas say so’.

Part of the magic of PrEP is removing this weird controlling Mr Vegas type figure from your bedroom (or your kitchen table or your local park or wherever it is you happen to be conducting your sexual congress). PrEP is based on how people are already having sex, rather than telling people to have sex in a different way or in the ‘right way’.

Other MobPrESH volunteers were already taking the leap and talking pretty openly about the sexual pleasure message. When the MobPrESH peer mobilisers all doing outreach to encourage more women to get onto the Impact Trial met up in 2019, one woman told us many menopausal women asked her for personal lubricant advice during her outreach. Like most part time lesbians, I have sachets of lube in my bedside drawer given out free at Pride events, sex emporium giveaways, alongside the neat stack of dental dams which always expire before anyone gets around to actually using them. I realised certain demographics are pretty underserved when it comes to lube. One of my favourite moments from that day was when the whole MobPrESH group brainstormed and came up with the idea of Damp Packs (‘Moist Packs’ was almost immediately vetoed) – lube sachets to give out along with PrEP informational materials at events.

There were other ideas as well. We knew that lots of sex workers were having trouble with PayPal payments – could there be some kind of sexual health Bitcoin payments system? BrEPcoin? Titcoin? Bitcitabine? Could PrEP become available to under 16s? We heard from women who were using PrEP, and from women who were making ‘a right nuisance’ of themselves gate-crashing every event they could find wearing their PrEP T-shirts and talking to people about sexual health. One of my favourite conversations about PrEP was when I was at the Work and Play Scrapstore in Tooting in London, where the super helpful volunteers were running around trying to find me genitally shaped pieces of foam for a Felting Your Flaps workshop on sexual health where participants sewed velour vulvas and polyester penises and jersey junk. At the workshop, some people gathered into small clusters to felt their flaps, and conversations about sexual pleasure sprung up spontaneously, amongst other topics that are harder to talk about in more risk-focused sexual health environments – labia lengthening, muffing, G-spot ejaculation, and how to blanket stitch a foreskin.

Don’t let Mr Vegas or any patriarchal figure stop you doing what you want. PrEP can be used by women, it can give you more control over your sexual health, it can give you greater pleasure during sex or even allow you to enjoy types of sex that you might not otherwise have.