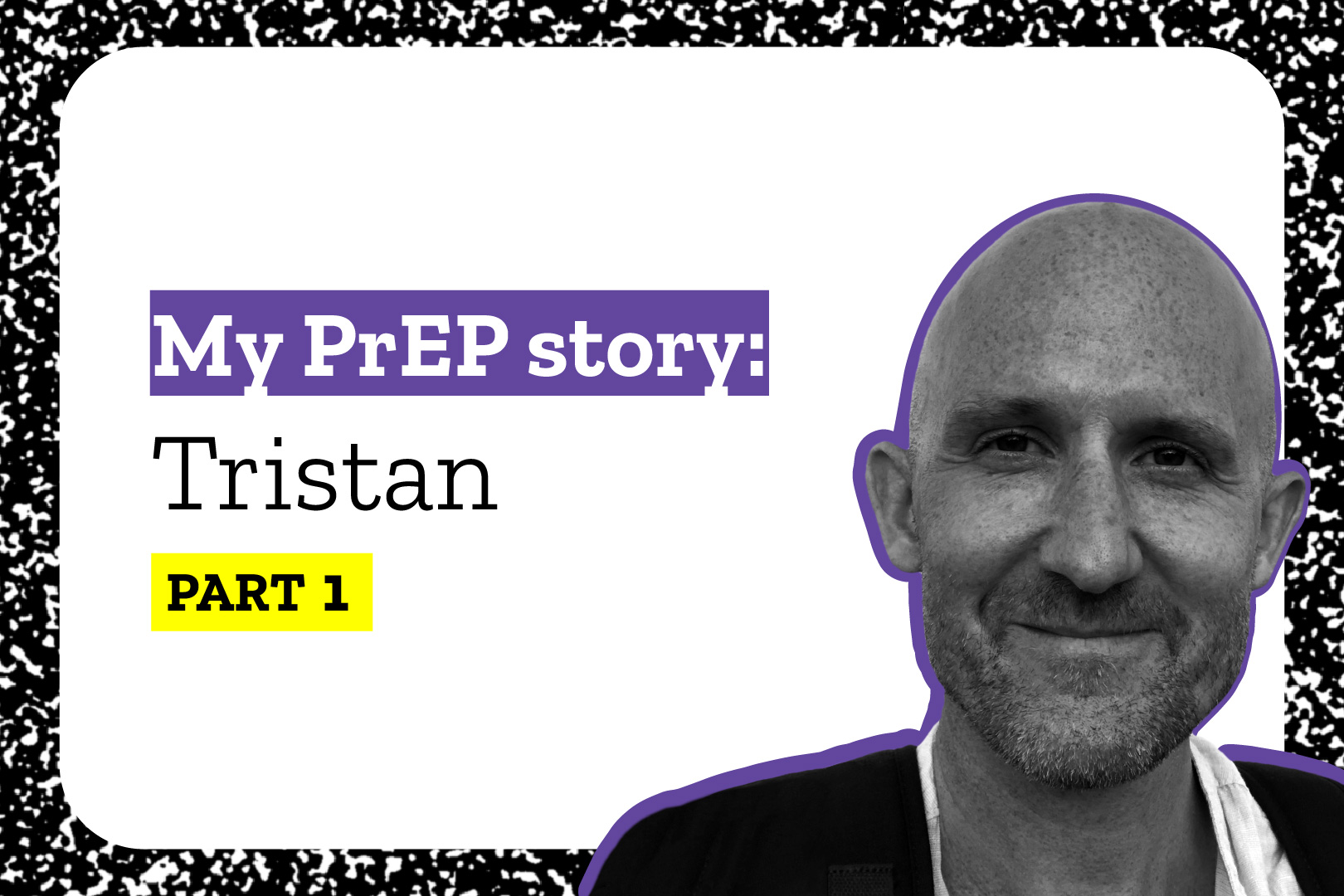 Aren’t we lucky that HIV and ageing is a ‘thing’? Although, for some, it can be a blessing that is not without its own share of problems. We have seen a lot of press in recent years about PrEP, and reducing HIV transmissions in gay and bisexual men in central London in particular, but what about ageing? Now that people with HIV are living longer, we’re starting to see the impact of it and medication in the long term, as well as the impact of life choices such as smoking, drinking, and recreational drugs. There’s been a worry that people with HIV may get certain age-related conditions earlier than other people, or more severely.

What do we mean by ‘ageing’?  And what sort of conditions are concerning?

I tend to think of people living with HIV as being in four groups, depending on the year of diagnosis. You can enter these groups at any age, but once in one of these groups, this will affect how you age and what problems you might experience over time.

The first group is those diagnosed before 1996. This is the group diagnosed before we had effective antiretroviral therapy (ART). People in this group had a long time of exposure to untreated virus, and the related immunosuppression (low CD4 count) that went with it. When (or if) they were treated, they often got one or two drugs alone, and these often had high toxicity rates. If people did get this (suboptimal) therapy, they were more likely to develop resistance to their drugs, and have limited future ART options.

The second group is those diagnosed from (approximately) 1996-2005. Triple therapy had become available, and viral suppression was possible, but the regimens still came with lots of side effects, and therapy was only initiated at CD4 counts of around 200. Again, although things were starting to improve overall, people spent longer periods of time being exposed to detectable virus and a low CD4 count, as well as possible drug toxicities.

Things get a lot better from here on in. As we move to being diagnosed from 2005-2014 there was much better tolerated triple ART, and the CD4 threshold for starting treatment moved up to 350. In this third group people had fewer drug side effects and, on the whole, had a lower chance of exposure to prolonged periods of detectable virus and immunosuppression.

Finally, after 2015, the START Study showed that everyone benefits from ART, regardless of CD4 count. The fourth group diagnosed after this period thus have shorter periods of detectable virus, less immunosuppression, and received much better tolerated drugs, with the possibilities on the of injectable therapy or fewer than 3 drugs in successful ART also on the horizon.

Regardless of into which group someone might’ve entered their journey, ageing is a unique and personal experience. It’s a complex interplay of genetics, lifestyle, and environmental factors as well as treatment. The kind of conditions we worry about include cardiovascular disease, lung disease, bone health, neurocognitive impairment, kidney issues and cancers. For some of these, it is clear that people with HIV may have earlier, more severe, or different presentations of disease. This includes cardiovascular disease and some cancers. For others, such as neurocognitive impairment, the picture is less clear. Plenty of research is ongoing in this area. It may be that people living with HIV have more inflammation going on in their bodies that predisposes towards certain other issues associated with ageing. For this reason, it may be even more important for people living with HIV to reduce factors that increase inflammation. Exercising, not smoking, not using illegal drugs, drinking less, having a good diet and, of course, taking your medicine – are all ways to reduce inflammation and protect your body and mind over the long term.

As well as looking after yourself, make sure that have the right medical care. If you do develop symptoms associated with ageing, does your clinic or hospital have the right expertise and referral pathways to ensure you’re fully supported?  Managing healthcare issues as you age may need a dedicated ageing or frailty service, and good communication between different healthcare providers, including your GP. It’s important to have healthcare providers who listen, and are responsive to your needs, helping you manage complex situations in addition to your HIV and therapy. It’s also important to report symptoms and concerns at an early stage.

Importantly, remember that the overall picture remains good – people living with HIV have a near normal (sometimes even better!) life expectancy. There are things we can all do to ensure we age healthily, but balance this with enjoying life to the full, knowing that taking your treatment is the single best thing you can do to protect your immune system and safeguard a healthy future.