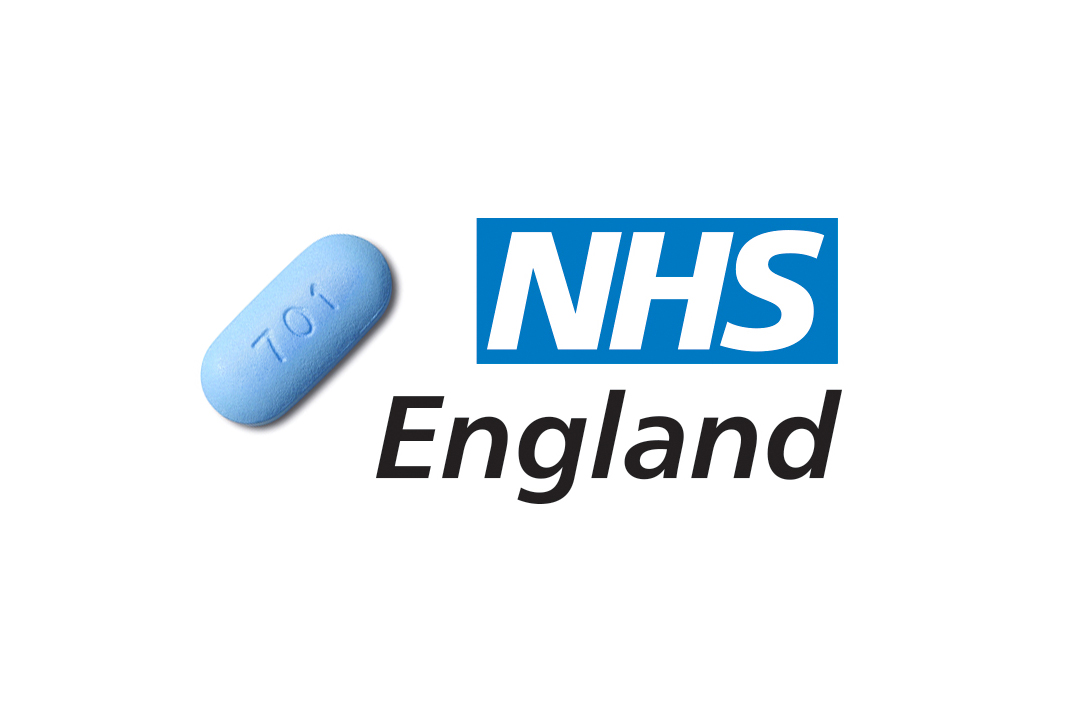 Community PrEP advocates from PrEPster and iwantPrEPnow welcomed NHS England’s announcement today that PrEP will be more widely available on the NHS in England. A new clinical trial will provide PrEP to at least 10,000 participants over the next three years, with a further rollout anticipated in the future.

Both groups have strongly fought for better PrEP provision, and have been central to community advocacy that influenced today’s announcement.

“Today’s announcement is the next step in getting PrEP to people who will most benefit from it. It marks one of the most significant investments to turn the tide of HIV infections in England that we’ve seen in a generation” said Greg Owen, co-founder of iwantPrEPnow.

However, both groups voiced caution about NHS England’s plans, highlighting that they are not a permanent solution to wider PrEP provision, and called on NHS England to ensure that the limited availability of PrEP is targeted so it does not enhance existing health inequalities.

“We want to see a clear implementation strategy that ensures that this limited availability of PrEP is targeted, including to those who cannot afford to buy PrEP online. This implementation strategy must include gay men on low incomes, sex workers, and trans* people. Black gay men, who are disproportionately affected by HIV, must be actively recruited to this trial. The trial cannot only be one that only serves the needs of rich, white gay men.” said Marc Thompson, co-founder of PrEPster.

Dr Will Nutland from PrEPster added, “After months of legal wrangling, U-turns and foot dragging we now call on NHS England to implement this trial to those who most need it at the earliest opportunity. This is the leadership and action we’ve been calling for more than two years and the trial demonstrates a comprehensive attempt to properly invest in a wrap-around approach to HIV prevention. We offer our skills, commitment and connections to communities to work with all parties to implement this trial”.

Alex Craddock, co-founder of iwantPrEPnow said, “Despite today’s announcement our work is not done. Both advocacy groups will continue to stay on the front line of educating our communities about PrEP and holding NHS England to account until PrEP is fully and widely available to those who need it.”