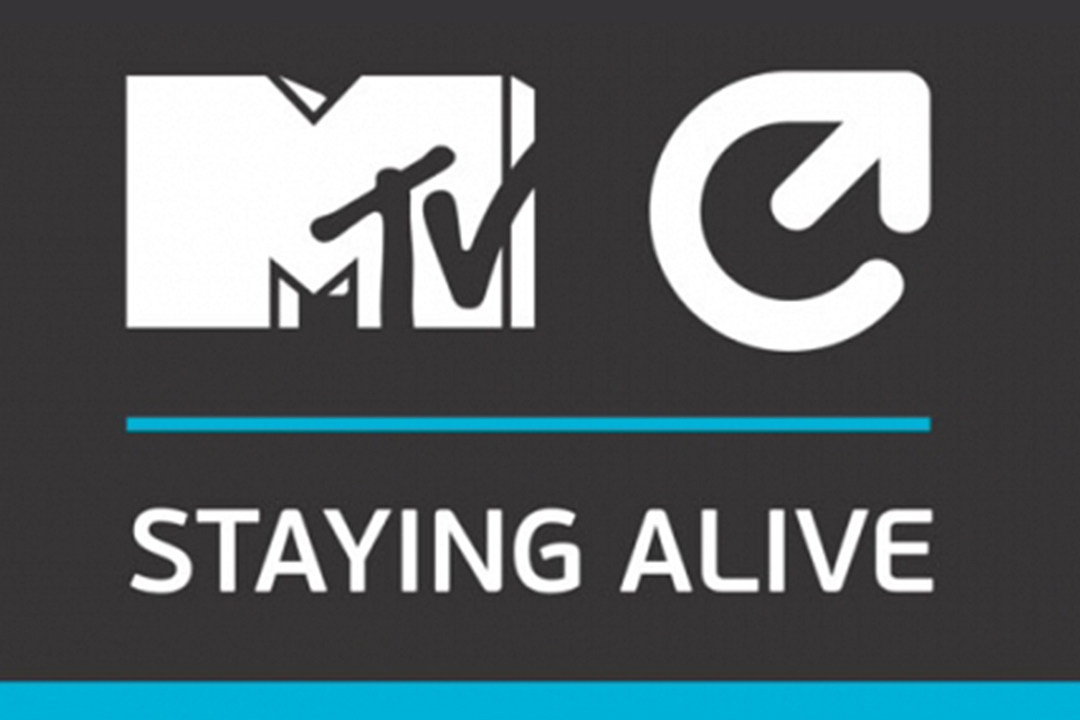 Team PrEPster were delighted to spend time with the folks at MTV’s Staying Alive Foundation. Read more in their new blog post about PrEP and how it could change the future.

(Transcribed from original below)

PREP: WHAT IS IT AND HOW COULD IT CHANGE THE FUTURE OF HIV?

Understanding the HIV prevention method that’s got everybody talking

There’s been a lot of talk about PrEP lately. Studies boasting that the use of PrEP everyday could reduce the risk of contracting HIV to almost zero, health organisations calling on national health services to make PrEP drugs widely available, it’s all very exciting.

But what actually is PrEP and what kind of effect could it have on the fight to stop the spread of HIV?

Pre-exposure prophylaxis, or PrEP, involves the use of anti-HIV medication (namely, a drug called Truvada) prior to sex by HIV-negative people to prevent infection of the virus.

The careful use of PrEP has been proven to reduce the risk of HIV infection to almost 0. In a study undertaken in San Francisco published late last year, of more than 600 people taking a daily dose of oral PrEP, followed up over a 32-month period, not one of them got HIV. Pretty incredible stuff.

For those who don’t have HIV, taking Truvada every day can significantly lower the risk of contracting it. One study has shown that if you take two doses of the drug 24 to 2 hours prior to having sex and then for the next 48 hours, the effect could be the same. So if you know exactly when you’ll next be having sex this may be as effective as taking it every day. However, most of us probably don’t plan our sexual encounters this rigorously, so maybe this isn’t the best method for everyone.

PrEP is not effective as a ‘morning after’ type pill. You must have been taking Truvada prior to sex for it to have an effect.

How does it work? Here’s a nice simple sciencey video to help explain it better:

Who is it for?

PrEP isn’t for everyone. As recommended by America’s CDC (Centers for Disease Control and Prevention), PrEP should be used by people who are HIV-negative and at substantial risk for HIV infection, such as:

– Someone who is in an ongoing relationship with a HIV-infected partner. For heterosexual couples where one partner has HIV and the other does not, PrEP is one of several options to protect the uninfected partner during conception and pregnancy.

– Someone who is not in a mutually monogamous relationship with a partner who recently tested HIV-negative and is:

– A heterosexual man or woman who does not regularly use condoms when having sex with partners known to be at risk for HIV (e.g., injecting drug users or bisexual male partners of unknown HIV status)

– Someone who has, within the past six months, injected drugs and shared equipment or been in a treatment program for injection drug use.

PrEP is an effective tool for the prevention of HIV but only when used carefully and with regular testing (every three months is recommended).

It’s also worth noting that no HIV prevention strategy can yet be called 100% effective and using condoms is still recommended as well as regular testing.

There are a few downsides to PrEP with the key problem currently being price. In the UK, for example, access to Truvada on a private prescription would currently cost you £5,000 ($7,000) a year, spare cash that a lot of people probably don’t have.

PrEP has also sparked worries about increased sex without condoms. PrEP does not protect against any other sexualy transmitted infections and isn’t 100% effective so all necessary precautions such as condoms and regular testing should still be undertaken, even when using PrEP every day.

Where is it available?

The high cost of PrEP is one of the reasons it is not yet available in most parts of the world. PrEP is already approved by the Food and Drug Administration in America and in some areas such as San Francisco is distributed free to the uninsured with around 15% of the city’s gay men now taking Truvada. There have been trials in several African, Asian and European countries, but it’s not yet clear if, where and when the drug will become more widely accessible.

For more information about PrEP in your area head over to prepwatch.org/

What does it mean for the future?

To take just one example of the effect PrEP could have, in the UK it’s estimated that the use of PrEP could prevent 10,000 new cases of HIV by the end of the decade if offered on the National Health Service.

PrEPster  is a platform that seeks to inform and educate about PrEP and to push for PrEP availability and access in England and beyond. They do this by publishing information, advice and articles on their website and social media pages; by running roadshows and events; and by working with the media to increase public knowledge about PrEP.

PrEPster see PrEP as a key component in the emergence of the end of HIV and by educating and campaigning for PrEP to be more widely available, look to bring that end within our reach.

Watch PrEPster’s Will Nutland discussing the different ways in which PrEP can be used and his vision for its future in this brilliant TedX Talk below.