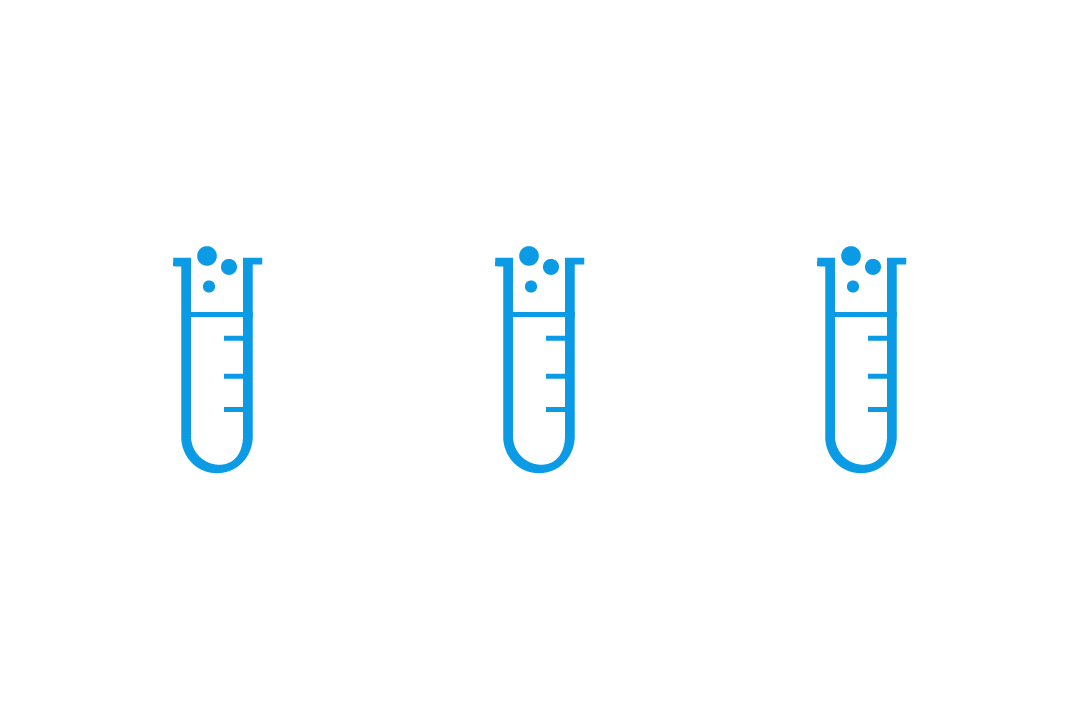 At the start of December 2016, NHS England announced funding for a large scale PrEP trial in England. The announcement said that the trial would be a joint initiative between NHS England and Public Health England (PHE), to start early in the 2017-2018 financial year, and that there would be at least 10,000 participants in the trial over the next three years.
When the announcement was made, PrEPster and iwantPrEPnow made a statement welcoming the trial. Since then, members of @teamprepster, along with other HIV prevention advocates, have attended meetings with PHE to help inform the trial.
As of the end of February 2017, the information we have on the trial is as follows:
@teamPrEPster, and other HIV advocate groups, will be keeping a watchful eye on development of the trial, not least to ensure that there are no further delays to its implementation.
iwantprepnow has started a mailing list for those interested in enrolling on the trial. Please note that the list provides regular updates on the trial – it does not guarantee a place on the trial! https://www.iwantprepnow.co.uk/nhs-prep-trial